House Rules Chair Chris Sprowls has sent a memo to all House members and legislative assistants, advising them of bill drafting deadlines for the 2020 Legislative Session.

“In keeping with traditional practice, the Speaker has established bill request submission deadlines to enable the House Bill Drafting Office to process your requests in time to meet the bill filing deadlines set in the Rules,” he wrote.

Deadlines are as follows:

— Member Bill Request Submission Deadline: Members must request submission for all bills subject to the early filing deadline and the opening day deadline (including requests for companion bills) by 5 p.m. Nov. 15, 2019.

— Early Member Bill Filing Deadline: At least two of a member’s bills must be filed with the Clerk no later than noon Nov. 26, 2019.

— Publication of Notice for Local Bills: Notice for local bills must be published by Dec. 15, 2019, in order to be available for opening day introduction.

— Member Bill Request Deadline: All member bill requests must be in final draft form (including requests for companion bills) by 5 p.m. Jan. 10, 2020.

— Member Bill Filing Deadline: Bills must be approved for filing with the Clerk no later than noon on the first day of Session, Jan. 14, 2020.

— Ceremonial Resolution Submission Deadline: Ceremonial resolutions must be submitted to the Rules Committee for approval by the Chair by 5 p.m. Feb. 13, 2020.

— Ceremonial Resolution Filing Deadline: Ceremonial resolutions must be approved for filing by close of business Feb. 27, 2020.

“They were devastated by pain pills. Now they demand justice.” via The Washington Post

“Where else are Florida’s pro sports owners sending campaign checks?” via Noah Pransky of Florida Politics

“Voices like Jennifer’s are needed in Tallahassee. I have no doubt Jennifer will serve as an advocate for not just her community, but for hardworking families across Florida.” — Senate President Bill Galvano, endorsing Jennifer Bradley to run for term-limited husband Rob Bradley’s state Senate District 5 seat. 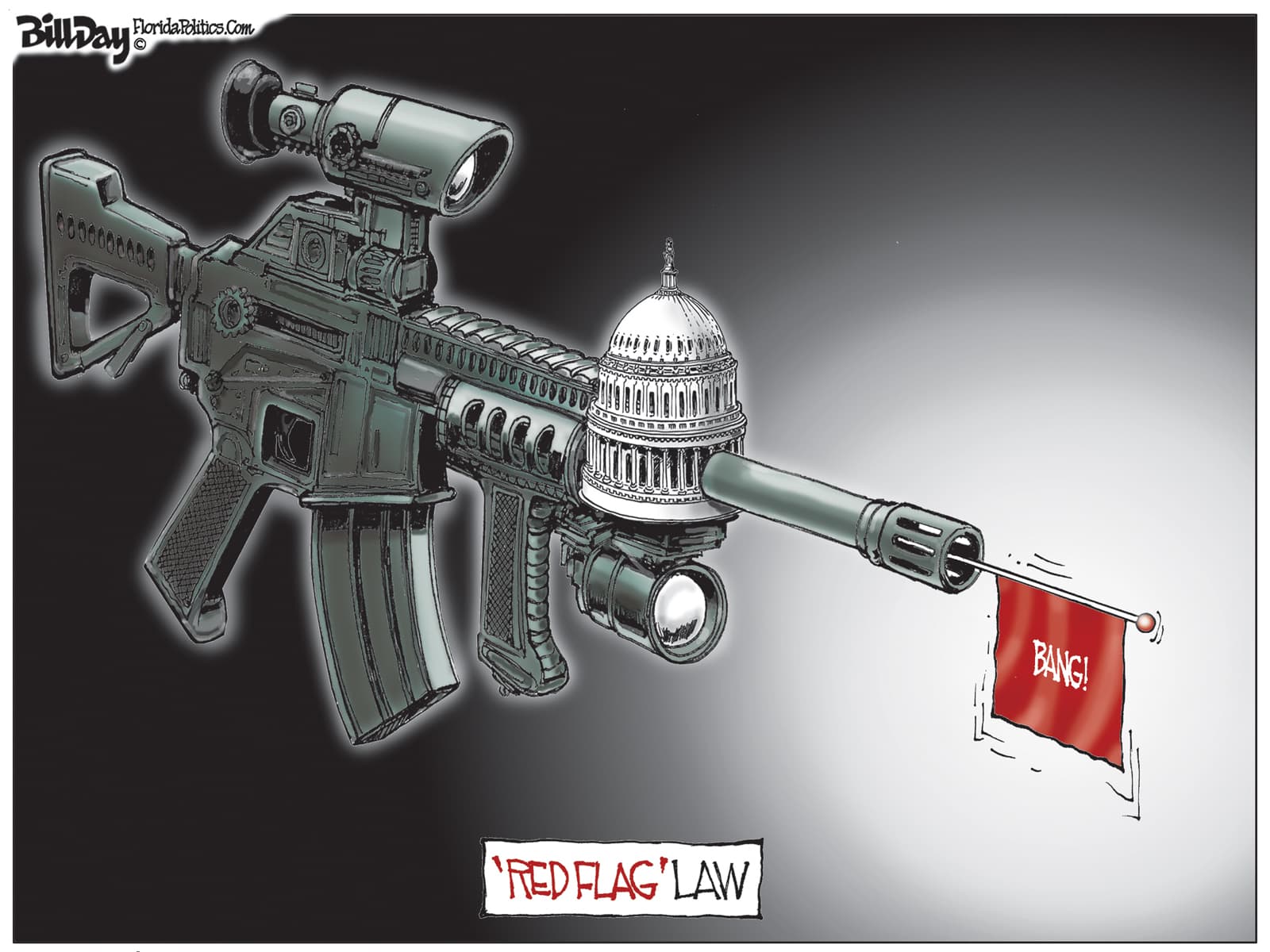 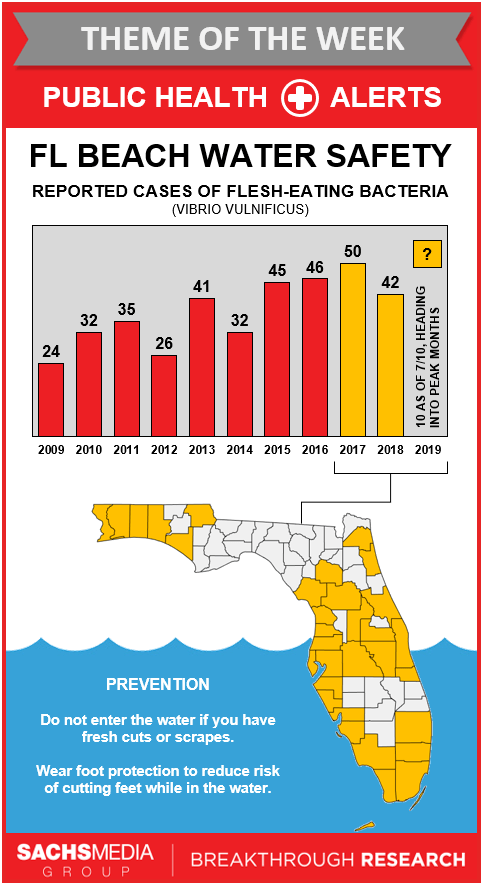 State analysts will hold a meeting to consider the financial impacts of a proposed constitutional amendment that would expand Medicaid coverage. That’s at 8:30 a.m., 117 Knott Building.

Chief U.S. District Judge Mark Walker will hold a hearing in a dispute over a new state law that sparked a bitter feud between one of Florida’s largest cancer-care companies and physicians who formerly worked for the firm. That’s at 9 a.m., U.S. Courthouse, 111 North Adams St., Tallahassee.

U.S. Rep. Charlie Crist will be joining members of the Florida Alliance for Retired Americans (FLARA) and American Postal Workers Union (APWU) at the Sunshine Senior Center in St. Petersburg to commemorate the anniversaries of the Medicare and Social Security programs. Crist will speak about the challenges facing the programs and steps that need to be taken to preserve them. The event is at 10 a.m.

U.S. Rep. Kathy Castor will hold a media availability with Dr. Anna Giuliano to highlight new recommendations on vaccinating against human papillomavirus, or HPV, the most common sexually transmitted infection. It’s usually harmless and goes away by itself, but some strains can lead to cancer or genital warts. The event is at 11 a.m., lobby of the Vincent A. Stabile Research Building, Moffitt Cancer Center, 12902 USF Magnolia Drive, Tampa.

A memorial service will be held Saturday for Paul Sanford, a longtime lobbyist who died July 17 at age 78. Sanford was a prominent insurance lobbyist and continued to represent clients during this spring’s legislative session. Among those clients was the American Council of Life Insurers, Florida Blue and the Florida Insurance Council. That’s at 2 p.m., St. Paul Catholic Church, 2609 Park St., Jacksonville.