Minutes after the conclusion of Tuesday’s federal court hearing in which Tallahassee City Commissioner Scott Maddox pleaded guilty to selling his vote for cash, Keefe announced he had created a “Public Trust Unit,” based in Tallahassee.

The special unit of federal prosecutors will focus on “identifying, investigating, disrupting and prosecuting government corruption,” he told reporters.

Keefe, appointed by President Donald Trump and confirmed this January, said his office would work with the FBI and IRS, adding that the Maddox case was one example for the new unit’s “broad mission.”

“Elected and appointed officials at the local, state and federal levels of public service must be reliable and responsible to maintain the public’s trust in all of their decisions and actions,” he said in a statement.

“The public’s trust also must be maintained by individuals and organizations that seek to compel our officials to take action and make decisions by legal means only.”

At the news conference, Keefe was asked whether those who essentially paid off Maddox for his vote would also be brought to justice.

“The case is ongoing,” Keefe said. “We’re looking at all of those things but I can’t comment on those things today … I just can’t give you the clarity you seek.”

Keefe also said the unit will help “secure our elections,” but did not get into much detail at the news conference.

In other news, the 1st District Court of Appeal Judicial Nominating Commission late Tuesday afternoon released its interview schedule for candidates to fill two vacancies on the DCA.

JNC chair Richard Doran said the panel will interview all 26 applicants who applied for the openings, created by the resignations of Allen Winsor and Kent Wetherell. They left the court to become federal judges.

“The interviews are open to the public. At the conclusion of the interviews, the JNC will move to closed session to deliberate and nominate individuals for consideration by Gov. Ron DeSantis,” a release said.

The list of interview times for each candidate is here.

“’Nothing’s off the table,’ Sen. Tom Lee says on potential gun reforms” via Lawrence Mower of the Tampa Bay Times

“There are no kids left at the Homestead detention center, but has it truly shut down?” via Monique O. Madan of the Miami Herald

“She wanted to become a citizen; now, she can’t come back” via Lane DeGregory of the Tampa Bay Times

“Are you pleading guilty because you are in fact guilty?” — Senior U.S. District Judge Robert Hinkle. 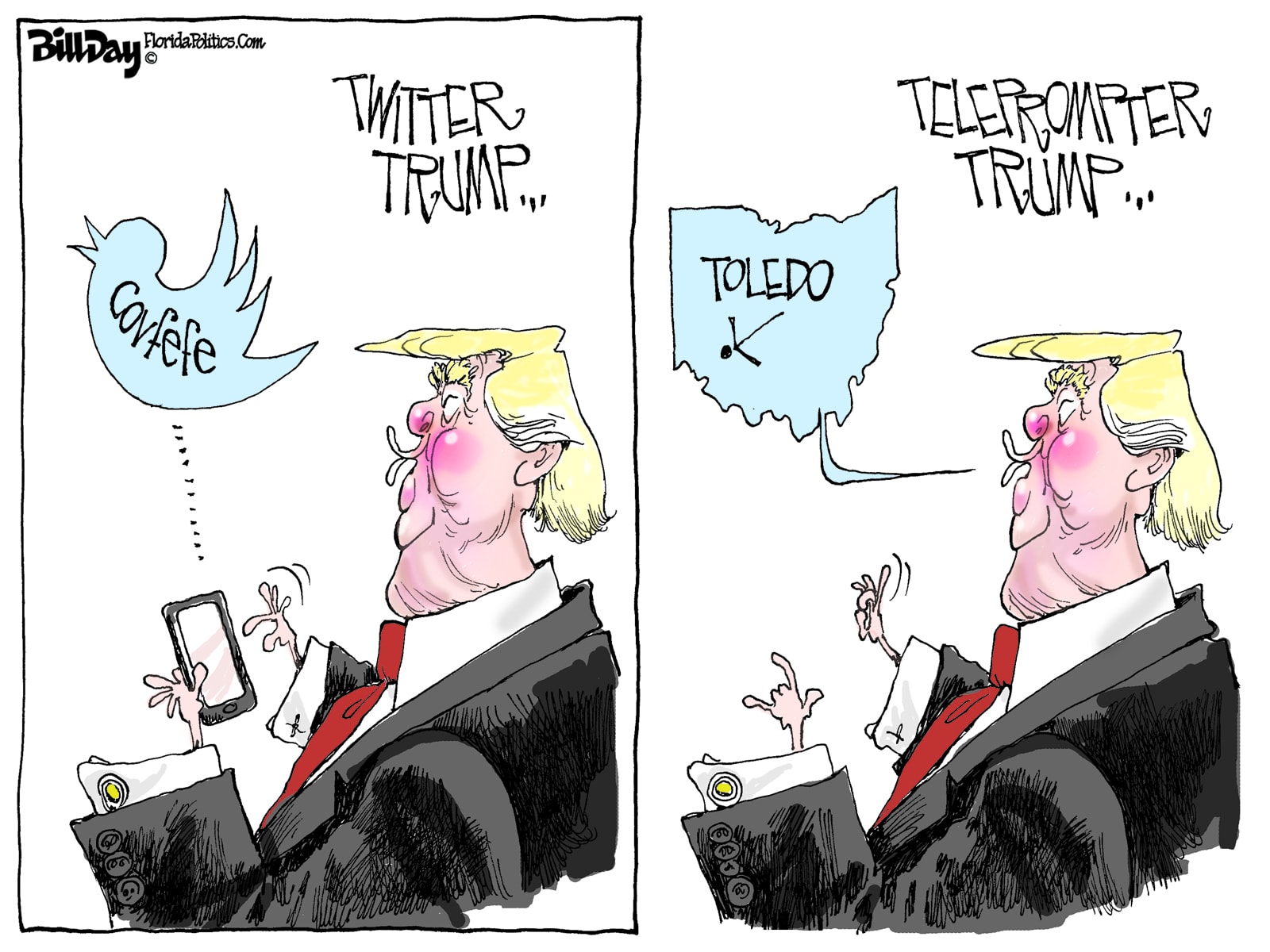 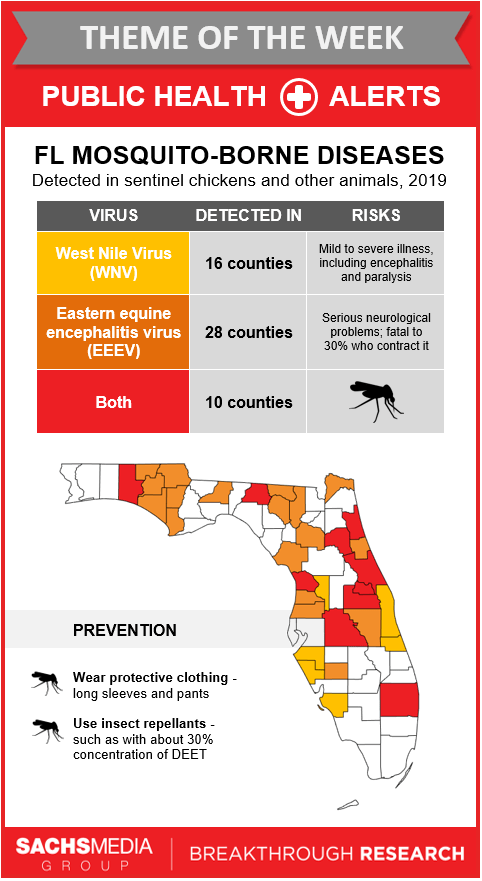 The Revenue Estimating Conference will analyze the Public Education Capital Outlay, or PECO, program at 9 a.m. Later, the Conference will take up issues related to tobacco taxes. That’s at 1:30 p.m. Both meetings are in 117 Knott Building.