Its existence was revealed Monday in a public court docket. Friday’s filing includes an exhibit and a cover letter, the docket shows, though it does not disclose who made the filing.

A change of plea hearing is still set for Tuesday at 10 a.m. before Senior U.S. District Judge Robert Hinkle for Maddox and co-defendant Paige Carter-Smith, who has been a political ally and served as his longtime aide.

Late Monday afternoon, U.S. Attorney Lawrence Keefe of the Northern District of Florida announced he would “hold a brief media availability 30 minutes after the conclusion of the plea hearing.”

The availability will be held on the 4th floor of the federal courthouse in downtown Tallahassee.

Also Tuesday, a 1 p.m. status conference is set for a third defendant in the case — local entrepreneur J.T. Burnette — who was indicted in May on federal charges, including fraud and racketeering. That’s also before Hinkle.

He was suspended by then-Gov. Rick Scott and has been temporarily replaced by Elaine Bryant as Seat 1 Commissioner.

Carter-Smith most recently had been executive director of Tallahassee’s Downtown Improvement Authority, a position from which she stepped down.

“Cesar Sayoc, who mailed explosive devices to Trump’s critics, sentenced to 20 years in prison” via Phillip Bump of the Washington Post

“Will Florida lawmakers act following a horrific weekend of gun violence? It’s not certain” via Mitch Perry of the Florida Phoenix

“Florida law is hazy, but CBD’s popularity is clear at inaugural Miami Beach trade show” via Samantha Gross of the Miami Herald

“The Florida Senate will work even harder to ensure the safety of those we serve. Thoughts and prayers must continue to yield action.” — Senate President Bill Galvano, in a statement announcing a Senate review of “mass shooting factors,” including “white nationalism.” 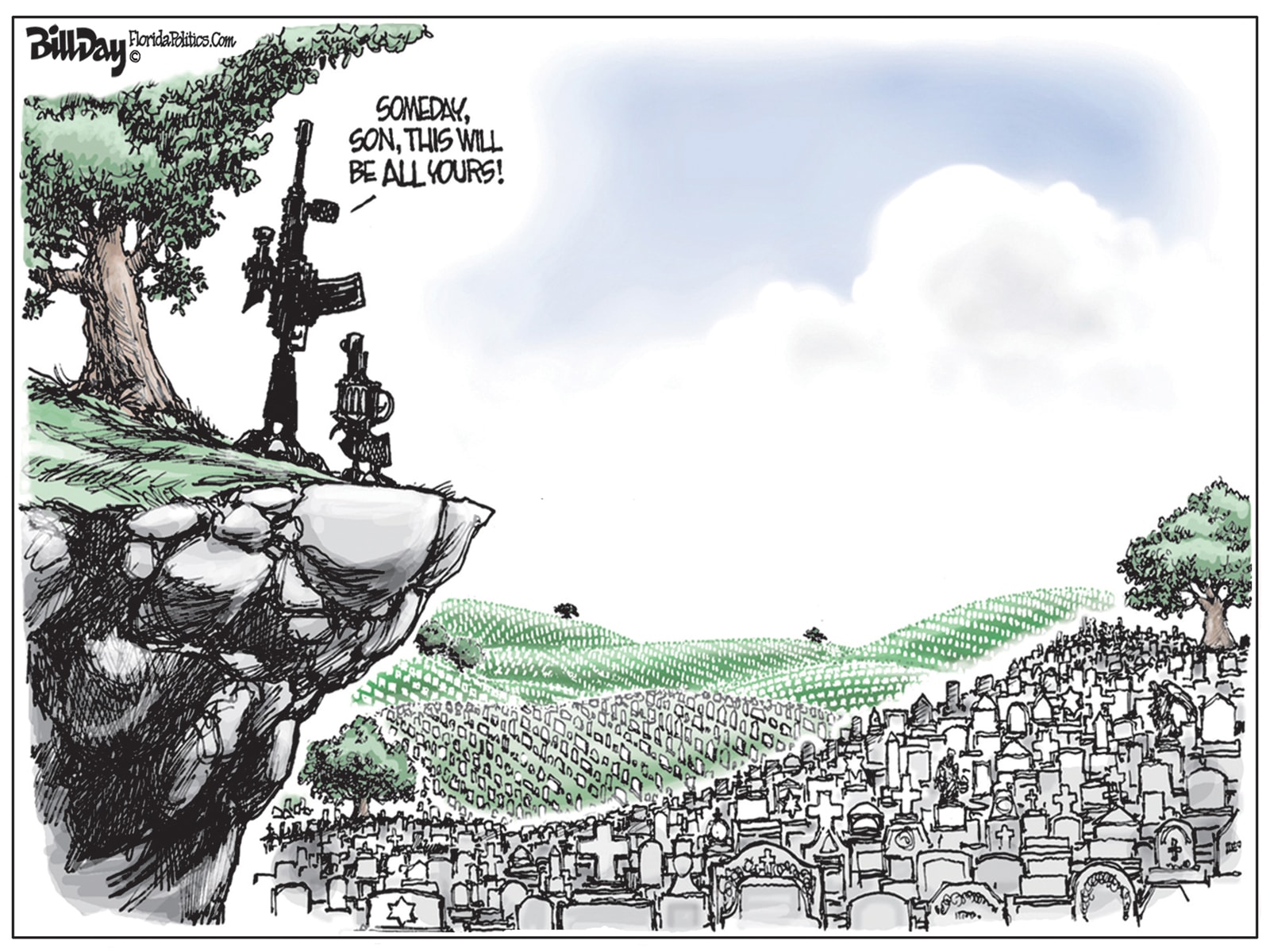 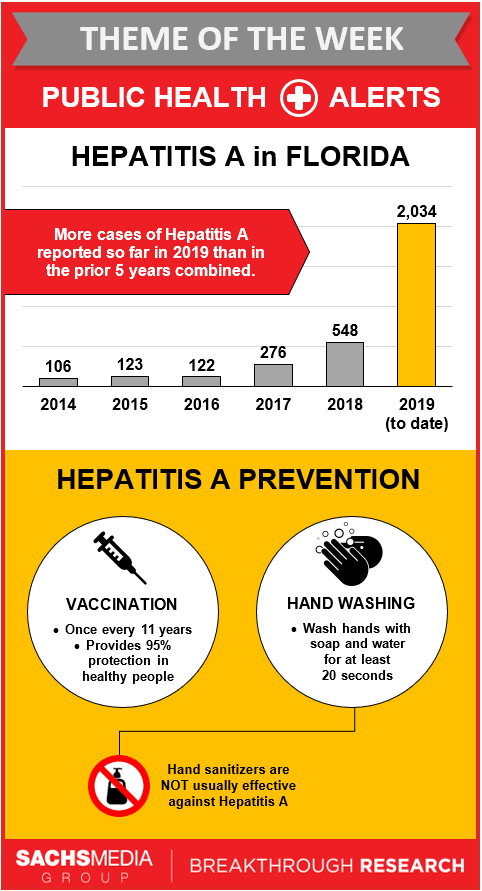 The American Civil Liberties Union of Florida will hold a press briefing in Miami-Dade County about civil-rights issues facing communities of color. That’s at 11 a.m. Reporters may contact the ACLU of Florida for location information in Miami.

The Social Services Estimating Conference will analyze expenditures in the Medicaid program at 1:30 p.m., 117 Knott Building.