Oh, how the mighty have fallen.

A starting linebacker on Florida State University’s national championship team for the 1993 season has been sentenced to 4 ½ years in federal prison.

That’s according to a representative for Lawrence Keefe, the U.S. Attorney for the Northern District of Florida.

Alexander, 46, of Tallahassee, also was ordered to pay over $1 million in restitution to the Internal Revenue Service.

According to a news release, “Alexander — the sole shareholder of Wizard Business Center tax preparation business in Tallahassee — prepared and filed false tax returns with the Internal Revenue Service for various individuals between 2012 and 2016.”

“The integrity of our system of taxation lies at the heart of what we do as a nation, and those who try to defraud the system will pay the price,” Keefe said in a statement.

“The trust of the American people relies on [the] fair administration of our tax laws, and this defendant violated that trust and will now face the consequences.”

Alexander was captain of the FSU team that defeated Nebraska 18-16 in the Jan. 1, 1994, Orange Bowl, resulting in the Seminoles’ first national title.

Ed. Note — The email version of the Aug. 20 “First Shot” about a lawsuit by Florida Carry against FDLE confused the fees for firearm-purchase background checks for concealed-carry license background checks. The online version has been corrected. We regret the error.

“Is Joe Biden the Democrats’ most electable candidate?” via Noah Pransky of Florida Politics

“Florida Legislature special Session on gun reform: Here’s how your lawmakers are voting” via Langston Taylor of the Tampa Bay Times

“If recreational marijuana is likely to become legal in Florida, should the Governor fight it, go neutral or move to control it?” via Adam Goodman for the Tampa Bay Times

“Richard Swann, ‘godfather of Democratic fundraising in Florida,’ dies at 79” via Steven Lemongello of the Orlando Sentinel

“Orlando Sentinel ombudsman: Paper was correct to cover anchor Matha Sugalski’s divorce, but not to send out a news alert about it.” via John Cutter of the Orlando Sentinel

“Transfer quarterbacks are all the rage, but do they deliver at their new schools?” via Jake Lourim of FiveThirtyEight

“The moment you start linking all Republicans with symbols of hate is the moment you lose credibility.” — state Sen. and Florida GOP chair Joe Gruters on digital ads targeting him for his stance on immigration. 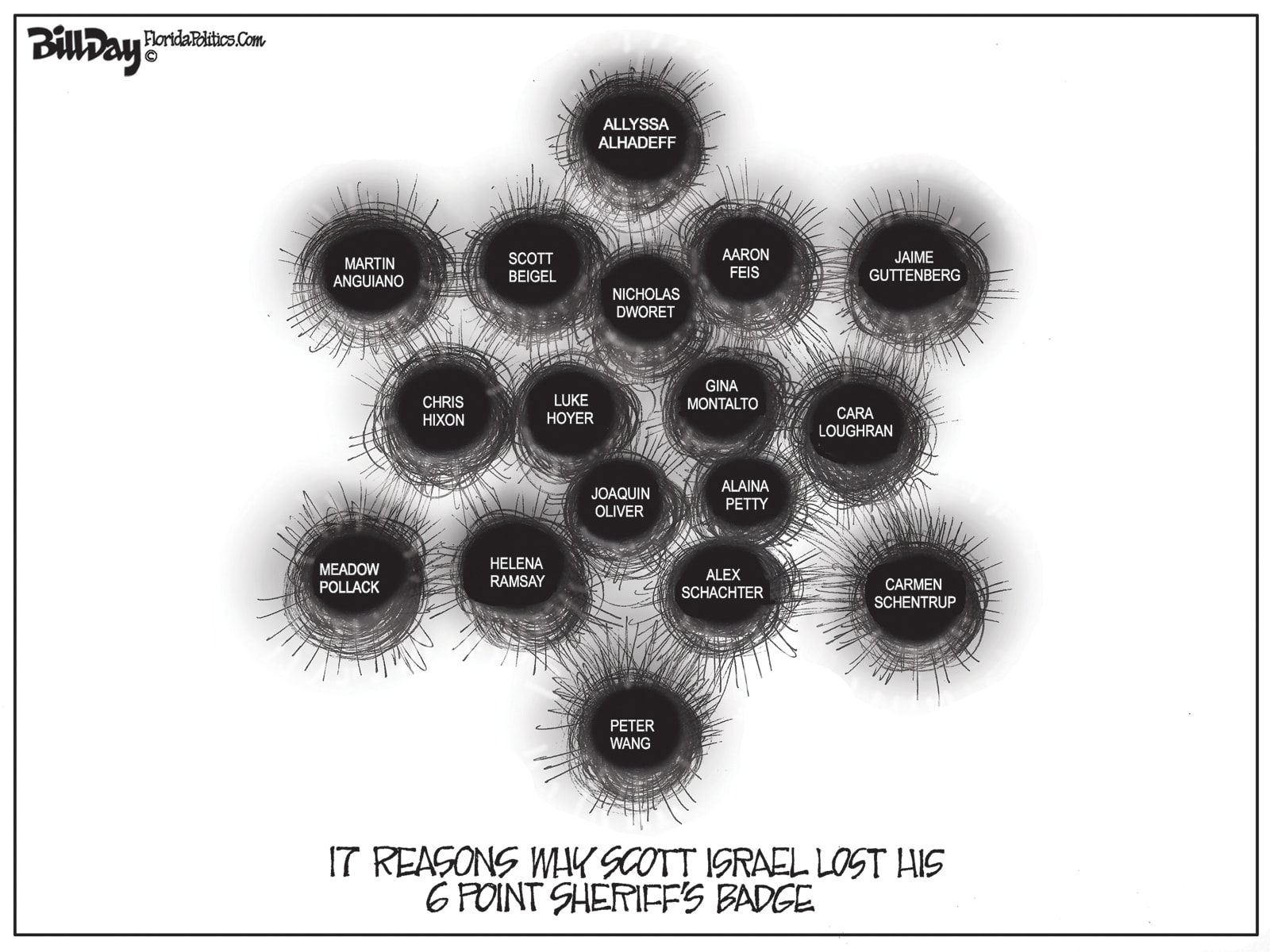 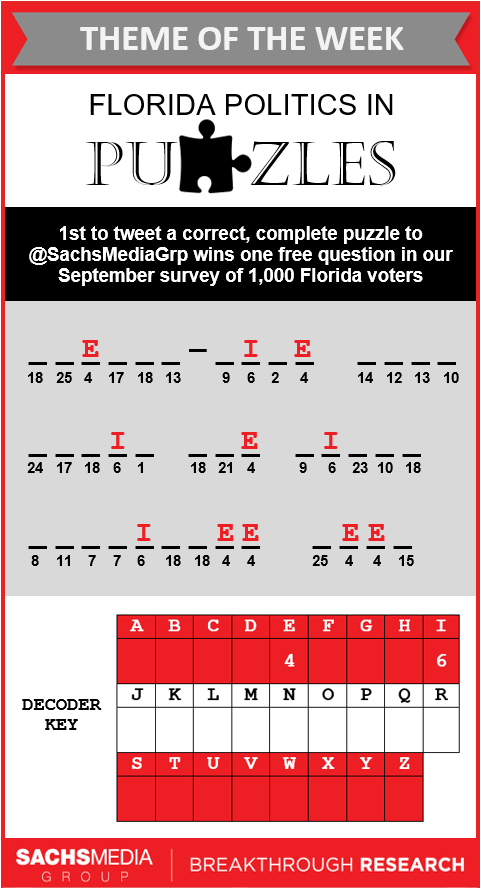 The Financial Impact Estimating Conference will discuss the potential financial impacts of a proposed constitutional amendment about the citizenship of voters. That’s at 8:30 a.m., 117 Knott Building.

Rep. Tommy Gregory, a Sarasota Republican, will hold one in a series of town hall meetings to discuss issues with constituents. That’s at 6 p.m., Parrish YMCA, 12214 U.S. 301, Parrish.