Over the last week, three personal injury cases filed by cleanup workers from the 2010 BP oil spill have been reassigned from a federal court in Louisiana to the Northern District of Florida, court dockets show.

Unsurprisingly for the move, two of the plaintiffs in those lawsuits hail from Apalachicola, and one is from Eastpoint. Records show that the BP Exploration & Production Company is a named defendant in the latest cases.

The claims are that exposure to oil and other substances during the cleanup such as dispersants and decontaminants has led to ongoing medical problems. BP denies liability.

It’s a reminder of the still lingering effects from the Deepwater Horizon disaster in the Gulf of Mexico that killed 11 rig workers and befouled 1,100 miles of beaches and marsh along the Gulf Coast.

As the New Orleans Times-Picayune reported last year, “In the aftermath of the disaster, more than 37,000 medical claims were made by coastal residents, first responders and cleanup workers seeking compensation from BP for health-related problems as a result of the oil spill and cleanup efforts.

“Years later, thousands of those who say their health was affected have not received a settlement.”

As of last year, the paper reported, BP had “paid about $67 million toward medical claims. The company also agreed to pay for a 21-year medical monitoring program for cleanup workers.”

“Florida economist: ‘Nobody wins a trade war’” via Andrea Perdomo of WGCU

“Chances of a Florida recession are on the rise, Florida Chamber economist says” via Richard Danielson of the Tampa Bay Times

“Rick Kriseman, Jimmy Patronis have a war of tweets over a city firefighter with cancer” via Josh Solomon of the Tampa Bay Times

“New poll reveals the politics and policies of education, with some surprises” via Diane Rado of the Florida Phoenix

“For (expletive) sake, who does @realDonaldTrump think he is?!? Nobody owns the Jewish vote, especially him.” — Agriculture Commissioner Nikki Fried, who is Jewish, on the President’s comment that Jewish people who vote for Democrats display “great disloyalty.” 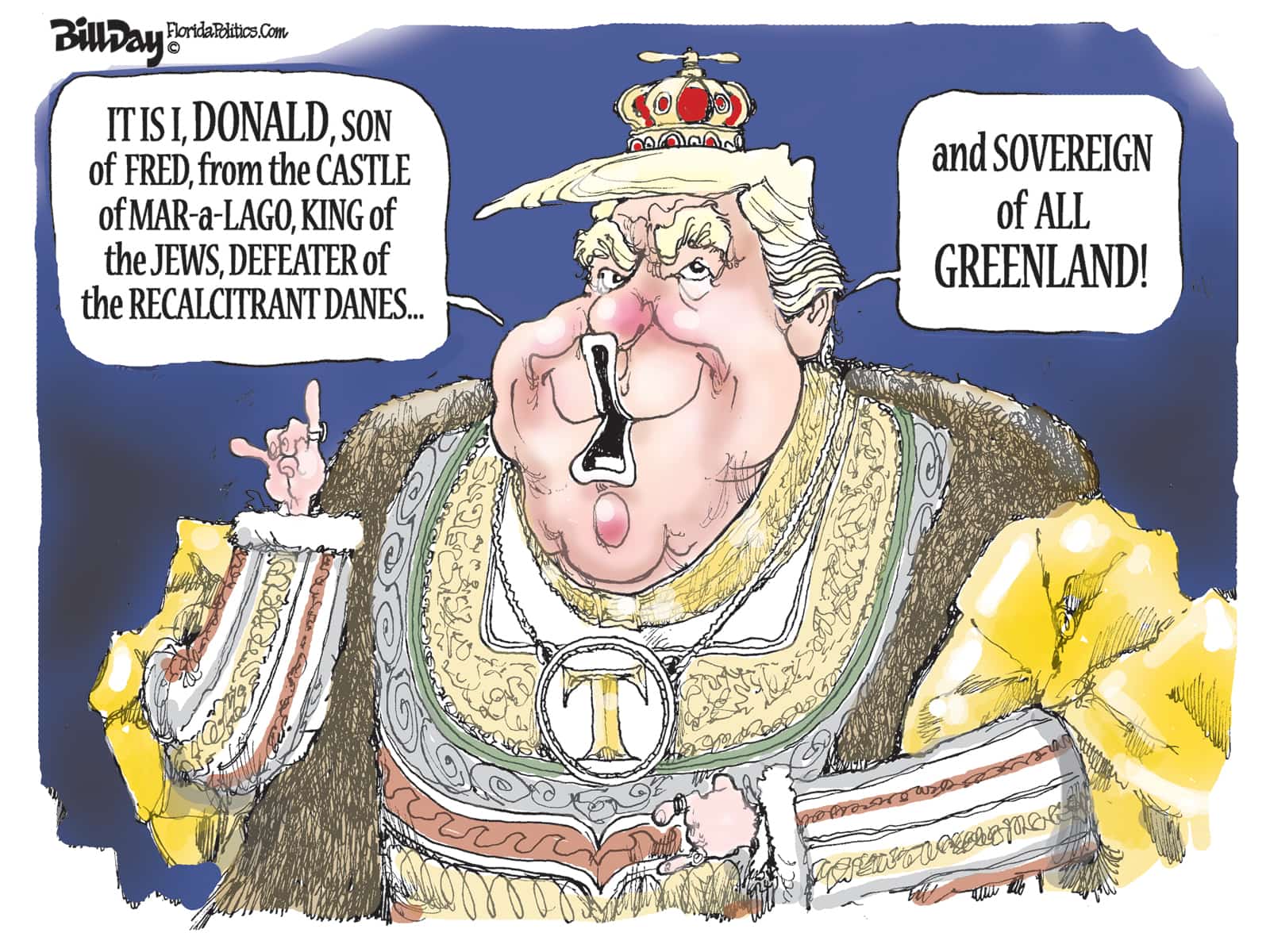 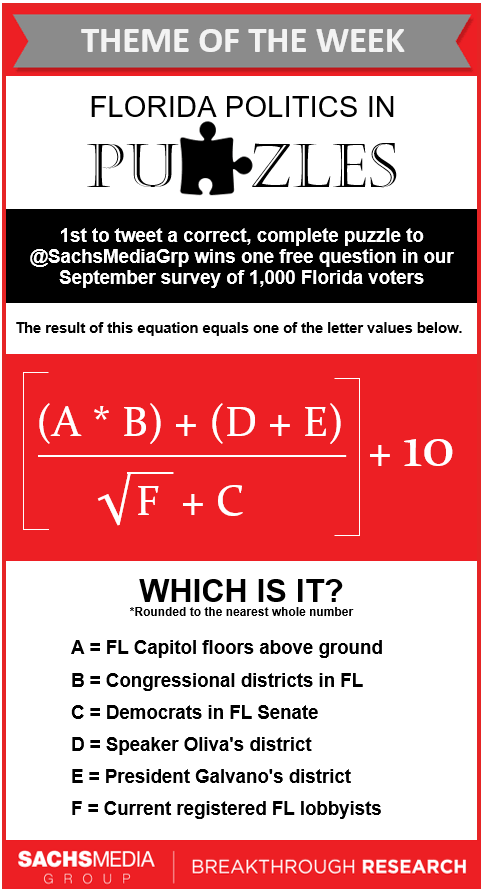 The Financial Impact Estimating Conference will hold a workshop on potential financial impacts of a proposed constitutional amendment that would ban possession of assault-style weapons in Florida. That’s at 10 a.m., 117 Knott Building, the Capitol.

As of late Wednesday afternoon, Death Row inmate Gary Ray Bowles was scheduled to be executed for the November 1994 murder of Walter Hinton in a Jacksonville mobile home. The execution will be at 6 p.m., Florida State Prison, 23916 N.W. 83rd Ave., Raiford.