A gun-rights group and its executive director are filing suit against the Florida Department of Law Enforcement for overcharging concealed weapon license (CWL) applicants for their background checks.

The complaint explains that FDLE is responsible for background checks related to sales of firearms from licensed dealers in the state.

It proposes a class action on behalf of some 500,000 or more people who eventually were granted a CWL but first paid an “unauthorized fee.”

The complaint does not offer a total amount as to what the proposed class was overcharged, but said all plaintiffs suffered “actual economic and noneconomic damages.”

It also seeks a “civil fine” against FDLE Commissioner Rick Swearingen, for allowing what it called a “knowing and willful violation” of CWL applicants’ rights.

A complaint in a lawsuit tells one side of a story. Court dockets show that the agency has not yet filed an answer to the complaint, including any affirmative defenses.

“Faith, business leaders tapped for battle against opioid epidemic” via Kate Santich of the Orlando Sentinel

“The people of Florida deserve to live in cities free from the plague of daily gun violence.” — Rep. Javier Fernández, a Coral Gables Democrat, on the House Democratic Caucus’ call for a Special Session on gun violence. 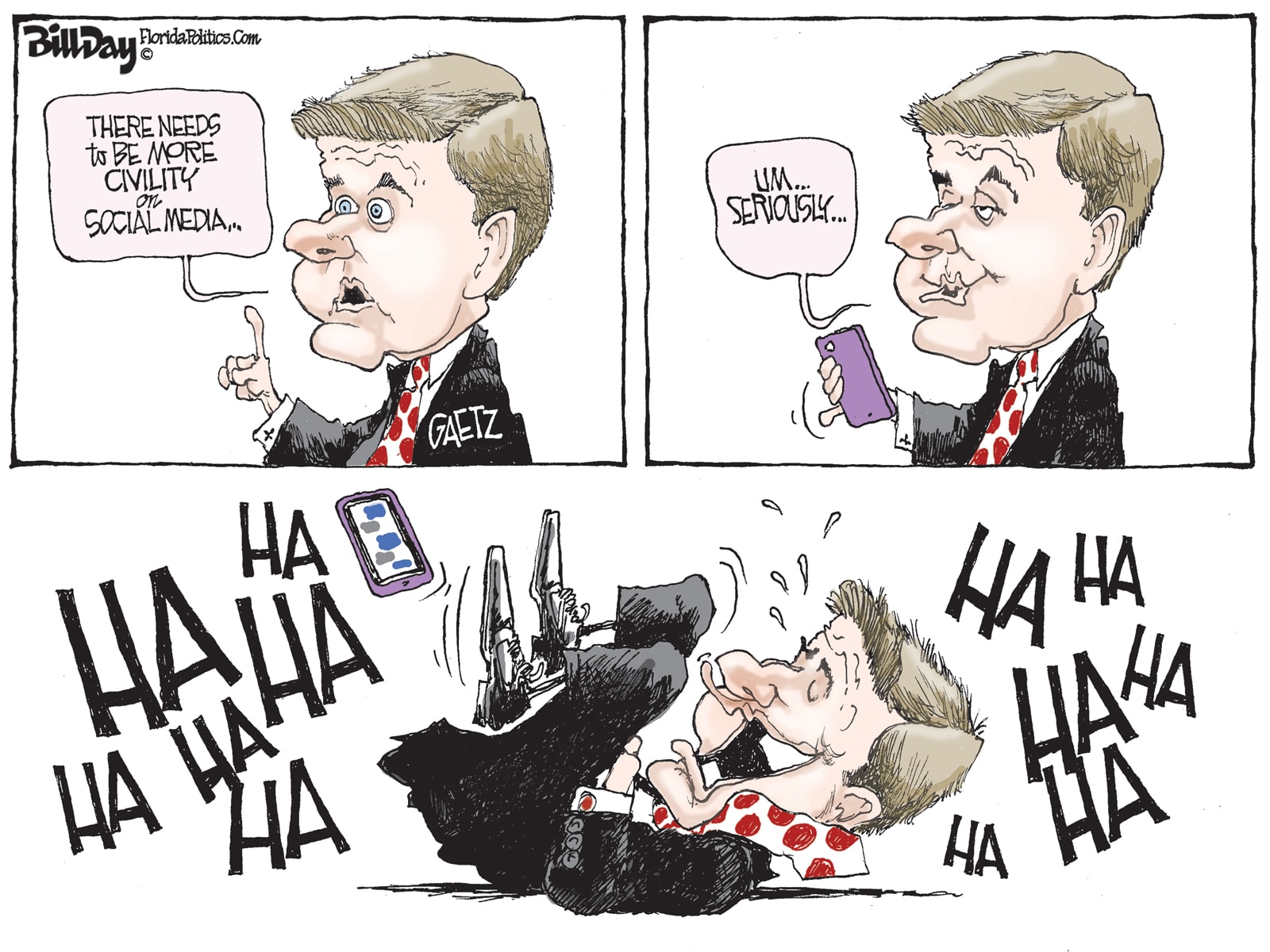 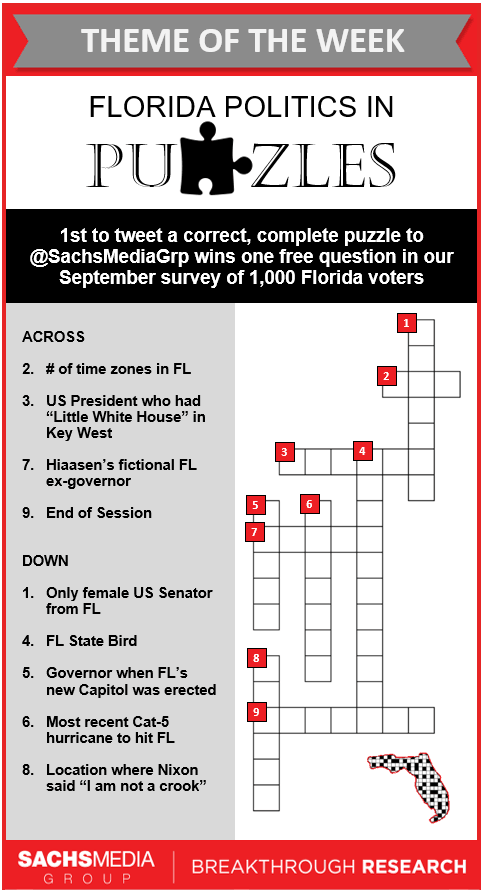 The State Board of Education will meet in Broward County, with issues expected to include 2020-2021 legislative budget requests. That’s at 9 a.m., Broward College, 111 East Las Olas Blvd., Suite 1208, Fort Lauderdale.