Gov. Ron DeSantis announced that Hurricane Irma costs in Florida have reached $2.63 billion, triggering an increase in the federal cost-share from 75 percent to 90 percent.

Along with this announcement, DeSantis sent a letter to President Donald Trump to officially request this increase in the federal cost-share, which will save state and local governments more than $160 million.

“Every single day, my administration has fought to make hurricane recovery a top priority, and today we’re able to take another step forward for Florida communities impacted by recent hurricanes,” DeSantis said in a statement.

“Our state has been devastated by Hurricanes Michael and Irma these past two years, but by working together, we’re rebuilding every community stronger than before,” he added.

In January, the Florida Division of Emergency Management (FDEM) put in place new procedures to accelerate FEMA reimbursements to communities affected by hurricanes.

In total, since Jan. 8, FDEM has awarded more than $766 million in recovery funding for Hurricanes Michael, Irma, Matthew and Hermine.

“Matt Gaetz calls for civility; says he must do better on social media” via Gary Fineout of POLITICO Florida

“How much money do they spend per student at your Florida school?” via Jeff Solochek of the Tampa Bay Times

“Lawyer up, animals!” via Diane Roberts of the Florida Phoenix

“Jacksonville: A transactional town” via A.G. Gancarski of Florida Politics

“Tax bills for Trump-linked properties in Palm Beach County may scrape $1.5 million” via Darrell Hofheinz of The Palm Beach Post

“I’ve been very pleased, by and large, with the folks. They’ve worked very, very hard. I came in and set a very frenetic pace.” — Gov. Ron DeSantis, commenting on staff turnover in his office since his January swearing-in. 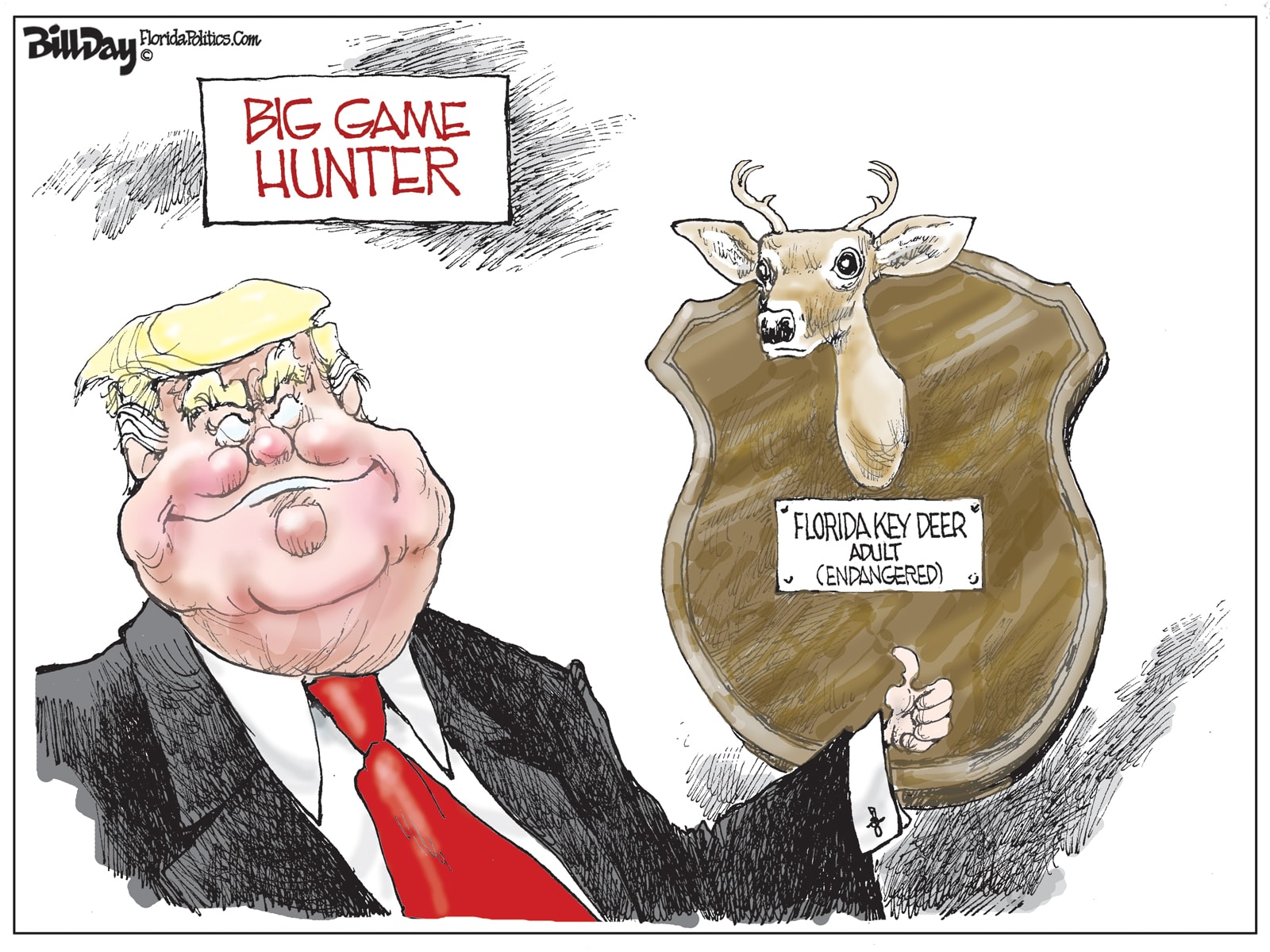 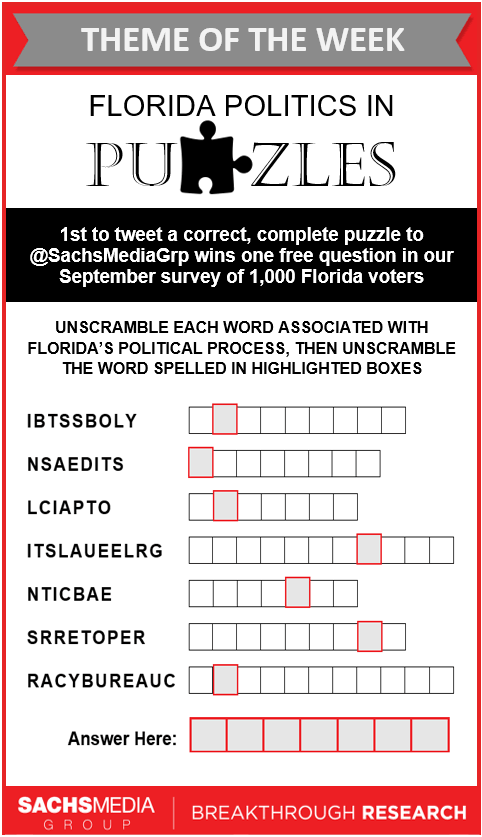 Staff members of the Florida Public Service Commission will hold a workshop about draft rules that would help carry out a new law dealing with utility storm-protection plans. The law, in part, could lead to more underground power lines. That’s at 9:30 a.m., Betty Easley Conference Center, 4075 Esplanade Way, Tallahassee.

The Florida Forestry Council will meet in the Panhandle, with the agenda including issues for the 2020 legislative session. That’s at 1 p.m. Central time, Sandestin Golf and Beach Resort, 9300 Emerald Coast Parkway West, Miramar Beach.

Rep. Tommy Gregory, a Sarasota Republican, will hold one in a series of town hall meetings to discuss issues with constituents. That’s at 6:30 p.m., Goodwill headquarters, 2705 51st Ave. East, Bradenton.