The 2020 Legislative Session is still five months away, but a booze bill is back.

And it’s got the usual assortment of old favorites that haven’t yet made it into the statute books.

The bill (SB 138) was filed Thursday by Sen. Travis Hutson, a St. Augustine Republican vying to become Senate President for 2022-24.

Among the bill’s seven pages:

— A repeal of the law restricting the sizes of wine bottles that can be sold. Now, wine can’t be sold in containers bigger than a gallon.

— A repeal of a similar cap on hard cider containers.

— A repeal of a provision requiring restaurant-goers to order and consume a full meal before they can take home an opened bottle of wine. That would extend the “merlot to go” legacy of the late Senate President Jim King‘s 2005 measure that first legalized carryout wine.

— Increasing the amount of liquor that craft distillers can sell at their on-site “souvenir gift shops.”

The first committee week for the 2020 Session starts Sept. 16.

On a related note, state alcoholic-beverage regulators have told a Louisiana-based bar chain that it can’t sell its frozen specialty drinks to go in Florida.

In a decision released Thursday, the Division of Alcoholic Beverages and Tobacco told the company it can’t sell drinks like frozen rum runners, “Banana Banshees” and “190 Octanes” to take out under existing state law.

The issue: Liquor must be in “sealed containers,” and sealed by a “manufacturer,” not a “vendor.”

The division shot down each of Fat Tuesday’s proposals to sell booze, including in containers with a heat-sealed plastic top, and in “plastic bags” that would have to be “cut or punctured.”

“She once called Donald Trump a ‘con man’. Now Jeanette Nunez is a big fan” via David Smiley of the Miami Herald

“Amid misconduct inquiry, NRA lobbyist Marion Hammer says she’s not a lobbyist” via Dan Christensen of the Florida Bulldog

“Back to school: What Richard Corcoran wants your kids to read” via the News Service of Florida

“If it should turn out that the Florida constitutional provision, Amendment 4, also provides that a plaintiff cannot vote unless the plaintiff satisfies all the financial obligations, then the question becomes, what happens if (the amendment itself is) unconstitutional?” — Senior U.S. District Judge Robert Hinkle, during a conference call on an Amendment 4-related lawsuit. 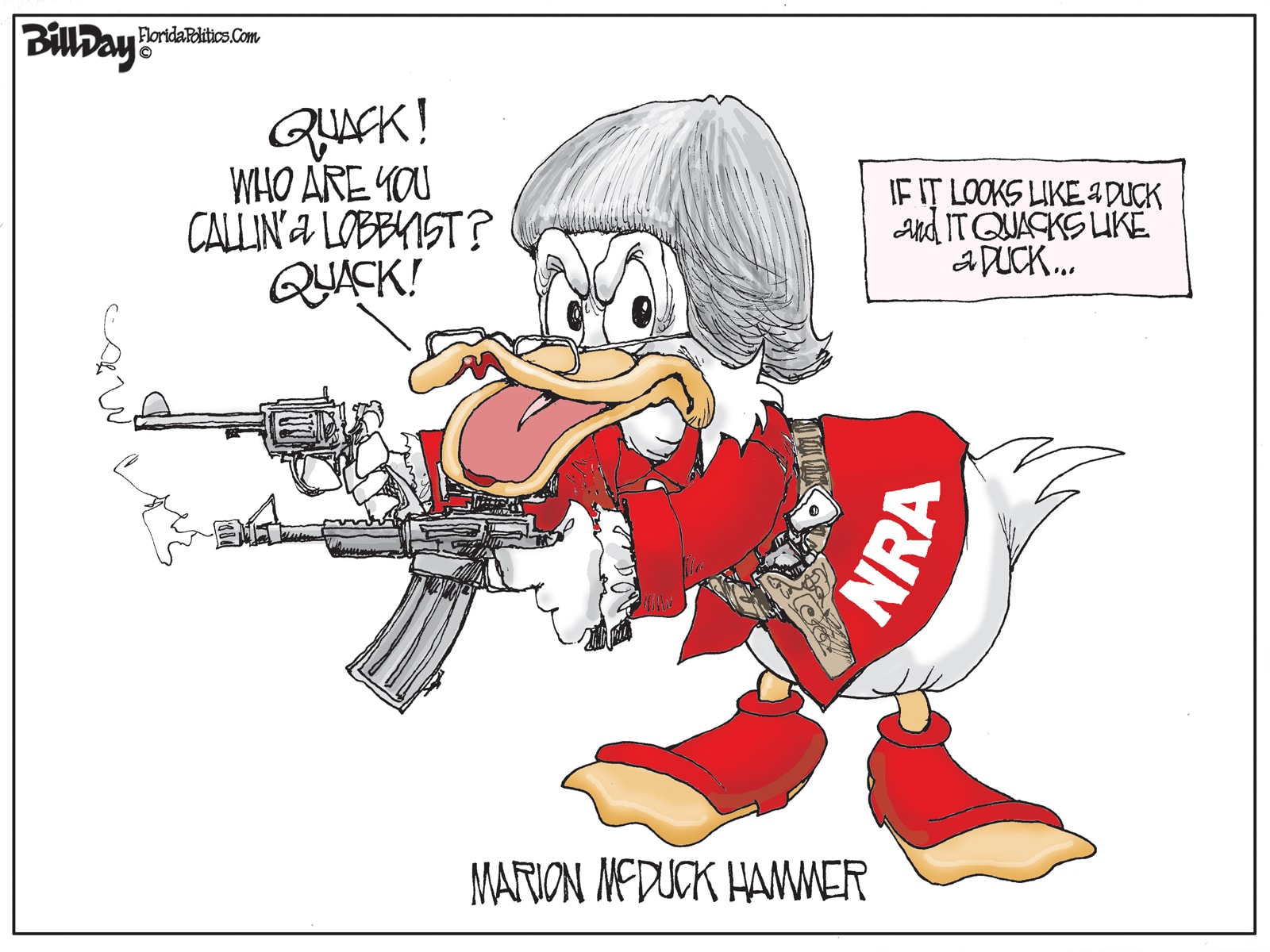 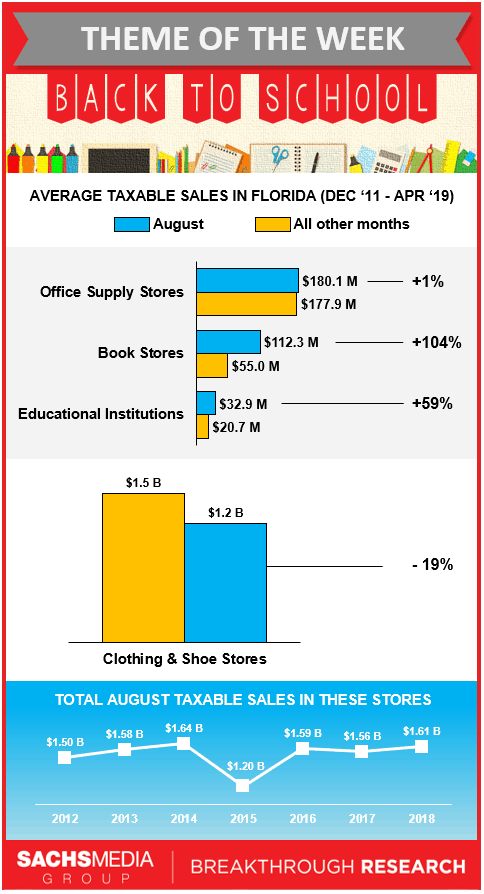 The Financial Impact Estimating Conference will hold a workshop on potential financial impacts of a proposed constitutional amendment that would ban possession of assault-style weapons in Florida. That’s at 8:30 a.m., 117 Knott Building.

The Florida Department of Economic Opportunity will release July unemployment numbers at 10 a.m.