After canceling their last scheduled meeting for Aug. 6, the Governor and Florida Cabinet are back on track, announcing a meeting for Tuesday, Aug. 27.

News of the next meeting came in Tuesday’s edition of the Florida Administrative Register.

A preliminary agenda was not available on the Cabinet’s website. Cabinet aides will meet in preparation for the meeting on Wednesday, Aug. 21.

Gov. Ron DeSantis, who chairs the meetings, has previously suggested that the Cabinet may not need to meet as many times per year than it does.

A calendar for 2019 originally had 16 meetings scheduled. The Cabinet’s website shows five meetings have been canceled so far since January.

The May 29 meeting was held in the U.S. Embassy in Jerusalem, Israel.

The hotline is “part of the party’s new year-round Voter Protection Program that was launched in May as an effort to tackle the growing threat to Floridians’ right to vote,” the party said in a statement.

As motivation, FDP Chair Terrie Rizzo referred to recent legislation restricting felons’ right to vote, “limiting access to the ballot box on college campuses and reducing the days that vote-by-mail ballots can be mailed.”

She added: “We know that voter suppression is happening 365 days a year in Florida, and now any voter can call and be provided with the information they need to combat efforts to limit their vote and their voice.”

“Getting tough: Richard Corcoran tells school districts to fall in line” via Jeff Solochek of the Tampa Bay Times

“Anthony Sabatini says gun-free zones are the problem, wants guns on college campuses” via Lloyd Dunkelberger of the Florida Phoenix

“White nationalism and white supremacy are rejected and condemned as hateful expressions of intolerance that are contradictory to the values that define the people of Florida and the United States.” — From a new resolution filed by state Rep. Anna Eskamani, an Orlando Democrat, for the 2020 Legislative Session. 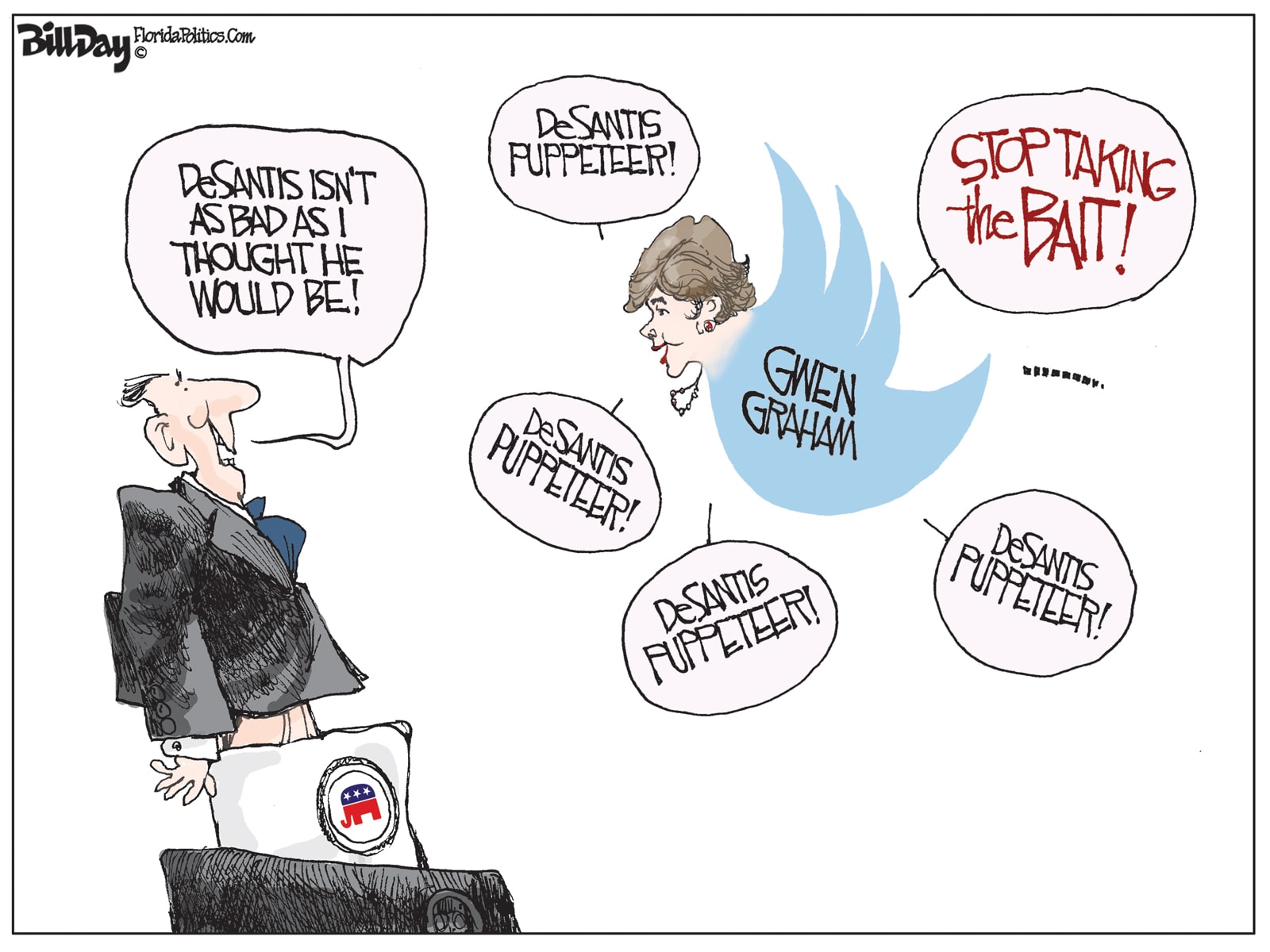 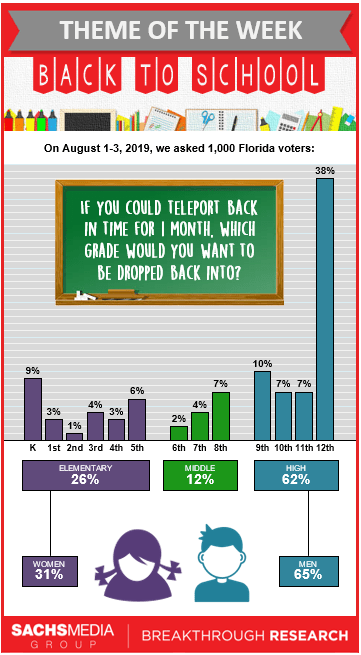 The Marjory Stoneman Douglas High School Public Safety Commission, which was created by the state after the February 2018 mass shooting at the Parkland high school, will meet in Broward County. Topics are expected to include compliance with school-safety requirements passed by the Legislature after the shooting. That’s at 8:30 a.m., BB&T Center, Chairman’s Club, 1 Panther Parkway, Sunrise.

The Florida Chamber Foundation will hold the final day of its Military, Defense & Veterans Opportunities Summit. Topics are expected to include “Partnering and Investing in Military Communities” and “Florida’s Legislative Focus to Support Bases & Missions, Expand Our Military and Defense Marketplace, and Honor and Support our Veterans.” That’s at 9 a.m., Hyatt Regency Jacksonville, 225 East Coastline Dr., Jacksonville.

A panel of state economists, meeting as the Revenue Estimating Conference, will update general-revenue estimates. General revenue, which includes such things as sales taxes, plays a critical role in funding education, health and prison programs. The economists periodically update the estimates, which ultimately are used in developing the state budget. That’s at 9 a.m., 117 Knott Building.

The two-day Citrus Expo and Vegetable and Specialty Crop Expo will begin, with speakers expected to include Holly Bell, cannabis director for the Florida Department of Agriculture and Consumer Services. The event, hosted by AgNet Media, also will include a panel discussion about water-quantity and water-quality issues. That’s at 9 a.m., Lee Civic Center, 11831 Bayshore Road, North Fort Myers.

Lobbyists face a midnight deadline for filing reports about their compensation April 1-July 30.