With the 2019 Legislative Session in the history books, state agencies now are getting down to writing rules for many of the laws approved this year.

They posted several notices of the proposed rule-making on Tuesday.

The Division of Elections, for example, plans new rules for HB 5, which critics say will make it “harder for groups and citizens to put proposed constitutional amendments on the ballot.”

“The bill places new restrictions on the petition-gathering process, which plays a critical role in getting initiatives on the ballot,” the News Service of Florida has explained.

“Among other things, the bill makes it illegal to pay petition gatherers based on the number of petitions they collect, a change that is expected to drive up costs for amendment backers.”

Also, the state’s Division of Alcoholic Beverages and Tobacco (ABT) will “amend the rule language to reflect the change” to state law on branded glassware.

A new law, known as the “beer glass bill,” now allows distributors “to provide branded glassware at no cost to vendors,” the notice says.

ABT also needs to craft rules for bars and restaurants to follow now that the state has added a constitutional amendment banning indoor vaping.

The same proviso applies to all: “If requested in writing and not deemed unnecessary by the agency head, a rule development workshop will be noticed.”

“Ross Perot, brash Texas billionaire who ran for president, dies at 89” via Robert D. McFadden of The New York Times

“Perot, Donald Trump and the appeal of the outsider: One Florida voter’s story” via Steve Contorno of the Tampa Bay Times

“Despite possible tropical system in Gulf, hurricane season seems to be starting a little late this year. Here’s one reason why.” via Roger Simmons of the Orlando Sentinel

“Thousands of palm trees are dying from a new disease. Tampa is ‘ground zero.’” via Elizabeth Djinis of the Tampa Bay Times

“Stay tuned. You’re going to see a lot.” — Gov. Ron DeSantis, answering a question about his pending replacements of people whose political appointments, made by former Gov. Rick Scott, he had later rescinded. 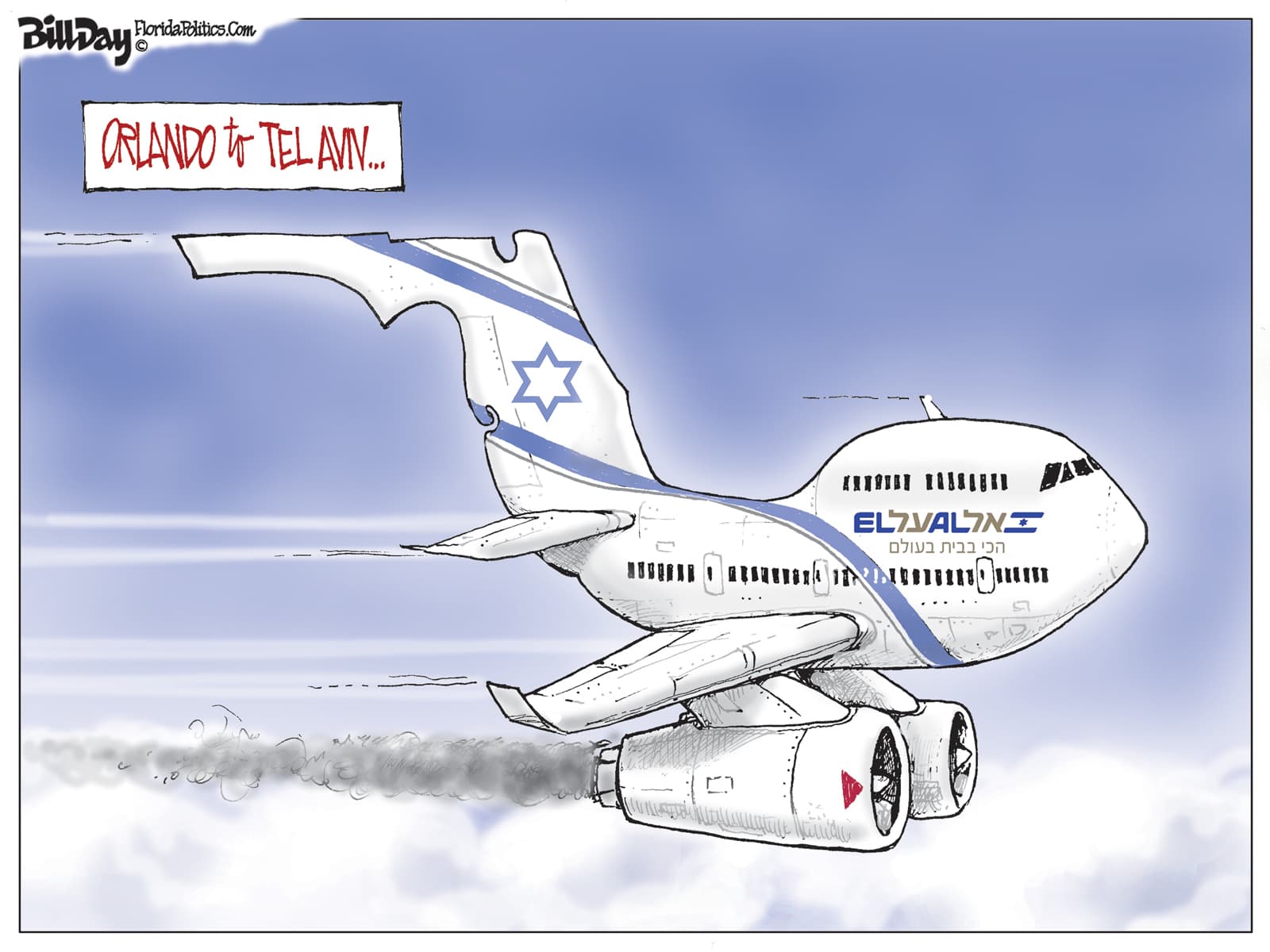 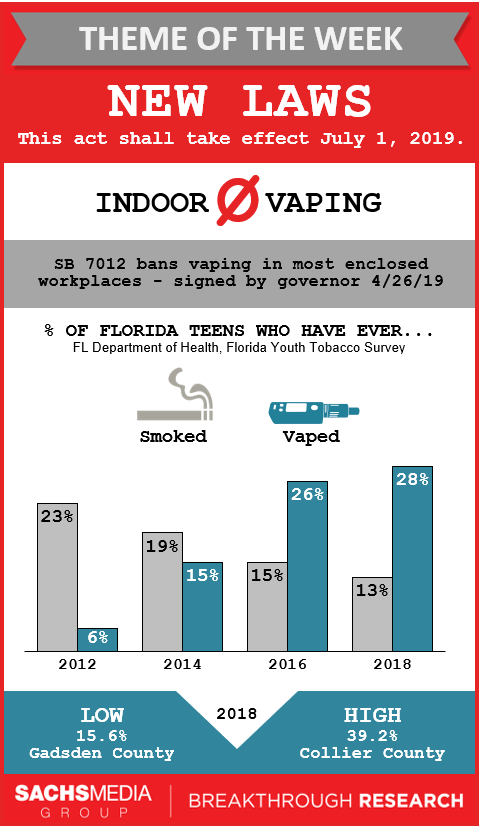 Florida TaxWatch will be joined by city and county elected leaders, including Tallahassee Mayor John Dailey, to announce efforts encouraging all Floridians to participate in the 2020 Census. That’s at 10 a.m., TaxWatch headquarters, 106 N. Bronough St., Tallahassee.

The 1st District Court of Appeal Judicial Nominating Commission will hold a public meeting to address one current and one upcoming vacancy on the court. That’s at 10 a.m., offices of Ausley McMullen, 123 South Calhoun St., Tallahassee. The call-in number for the public is (877) 868-6863, use participant code 889632#.

The South Florida Water Management District Governing Board will hold a workshop that will include discussion of water-quality conditions in the St. Lucie and Caloosahatchee estuaries and watersheds. That’s at 1 p.m., district headquarters, 3301 Gun Club Road, West Palm Beach.