State alcoholic beverage regulators have declined to give an Orlando man an opinion as to whether he needs a liquor license to open a “Jell-O shot” business.

Jon Whitehouse had asked the Division of Alcoholic Beverages and Tobacco for what’s called a ‘declaratory statement’ in April.

“No one has attempted to start a retail business whose sole purpose is the making of Jell-O shots,” he wrote. “It is my belief there is an untapped retail opportunity that hasn’t been explored due to permitting and licensing requirements.”

Legend has it that musical satirist Tom Lehrer invented the Jell-O shot in the 1950s to “circumvent restrictions on alcoholic beverages” at the military base where he was stationed.

But bartender Jerry Thomas, considered “the father of American mixology,” first published a recipe for what he called “punch jelly” in an 1862 book.

— Is an “alcohol infused gelatin” considered an alcoholic beverage under state law?

— If a customer provides his own liquor, does a Jell-O shot business still need a license?

Alas, the state took a pass, saying his request failed to pass muster on a number of technical grounds, according to an administrative order released Monday.

Among other things, Whitehouse didn’t cite “any statutes, rules or orders that may apply to (his) particular circumstances.”

“Florida’s 27,000 ‘Dreamers’ are living their lives in fear and uncertainty” via Michael Moline of the Florida Phoenix

“One nation under a lawsuit: Pulpit, politics collide again in Jacksonville” via A.G. Gancarski of Florida Politics

“I can only hope that those who enabled (Jeffrey) Epstein’s enslavement and exploitation will also be held accountable for their roles in his house of horrors. For all others lurking in the shadows: your days are numbered.” — state Sen. Lauren Book, a childhood sexual abuse victim and victims’ advocate, reacting to the sex trafficking indictment of Epstein, a billionaire and alleged pedophile. 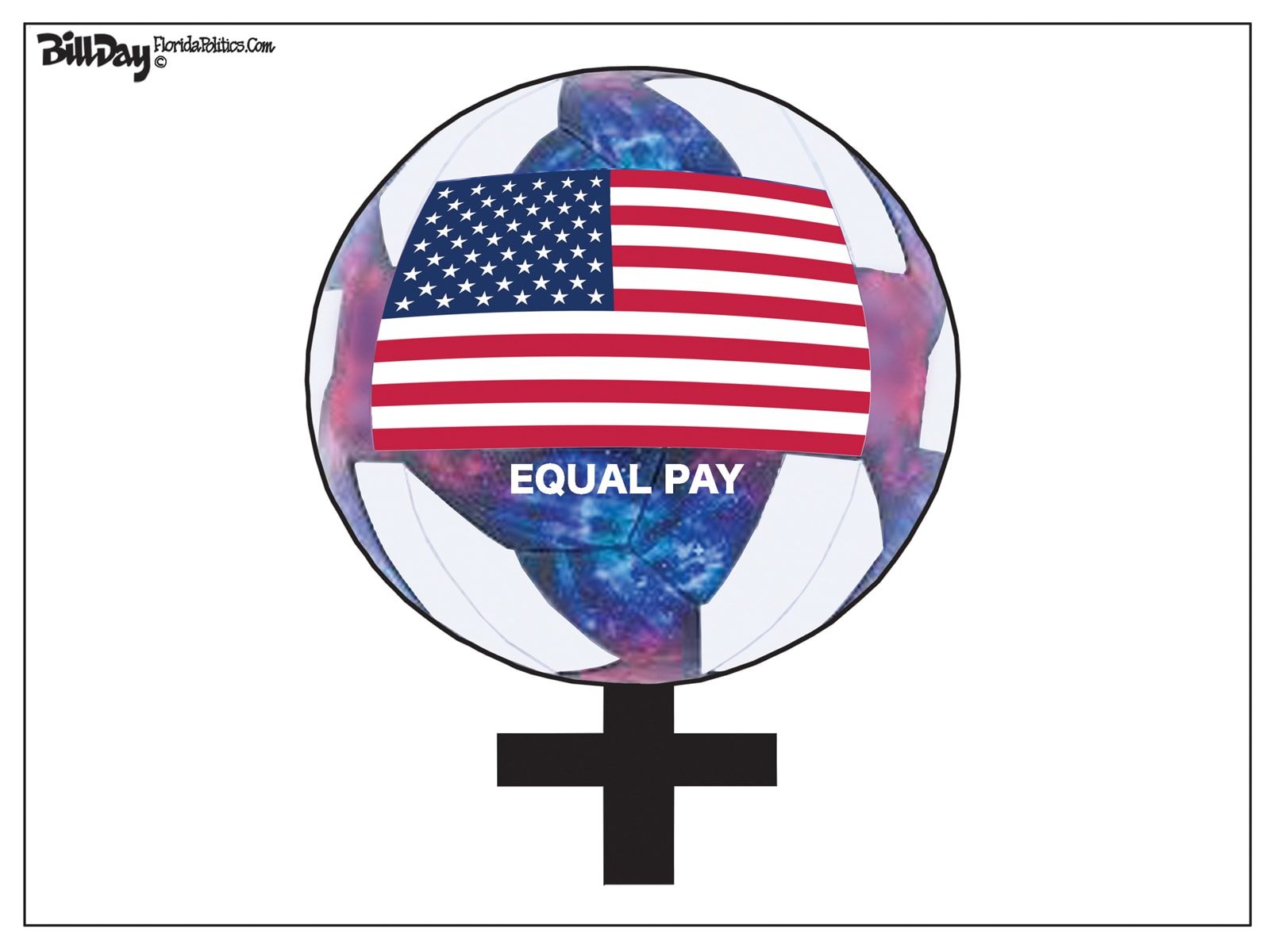 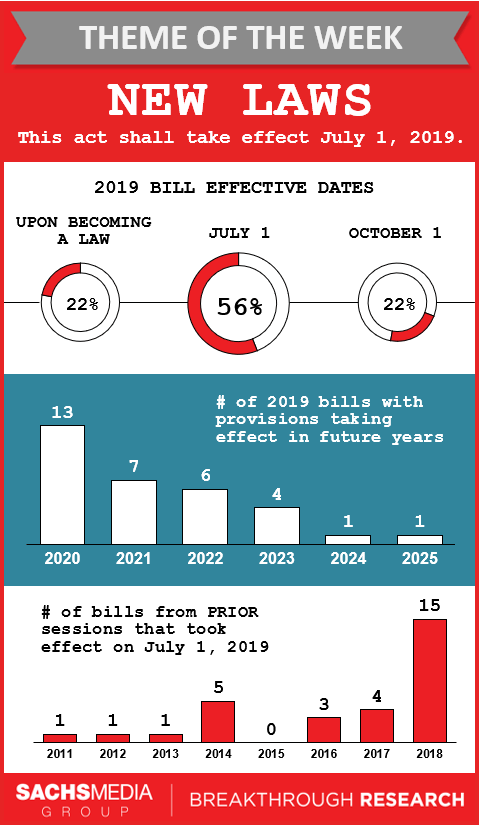 The Florida Public Service Commission will hold a hearing on a plan by Duke Energy Florida to pass along costs to customers for solar-power projects in Gilchrist, Highlands and Volusia counties. The plan is an outgrowth of a 2017 base-rate settlement that allows Duke to recover solar-project costs, though the utility has to show that the projects are reasonable and cost-effective. Hearing will follow a 9:30 a.m. regular Public Service Commission meeting and internal affairs meeting, Betty Easley Conference Center, 4075 Esplanade Way, Tallahassee.

The Education Estimating Conference will analyze enrollment issues in the pre-K through 12th-grade system. That’s at 9:30 a.m., 117 Knott Building.

The Revenue Estimating Conference will discuss what are known as post-Session “outlooks” and measures that affect revenue at 3 p.m., 117 Knott Building.