Two high-profile DUI cases in Tallahassee are slated to go before a judge Wednesday, according to court dockets.

Pretrial conferences are set for Evan Power, a lobbyist and Leon County Republican Party Chair, and Greg Turbeville, a lobbyist at Ballard Partners.

Power was arrested in December and charged with misdemeanor driving under the influence with property damage.

Power crashed his 2015 Infiniti into another parked vehicle on Eighth Avenue near Cherry Street in midtown Tallahassee, police said. The wreck was witnessed and called in by an off-duty officer walking his dog.

He has pleaded not guilty, saying he was “tired and a distracted driver and made a mistake. I will be using the court system to set the record straight.” Power refused to take a breath test, police said.

Turbeville, who also has pleaded not guilty, was arrested and charged in March with drunken driving and hit-and-run after he reportedly crashed his BMW into a parked car in Tallahassee’s Old Town neighborhood.

He was given a Miranda warning, then “refused to speak” to officers, and refused to perform field sobriety tests, police said.

Turbeville also refused a breath test, was taken to Tallahassee Memorial Hospital “and was quickly medically cleared for the jail,” according to a report.

“U.S. Senate set to break without granting TPS to Venezuelans” via Ryan Nicol of Florida Politics

“New rules for 2nd debate: No 1-word answers or show of hands” via David Bauder of the Associated Press

“Governor’s travels: Ron DeSantis on the move” via Michael Moline of the Florida Phoenix

“Well — I was being sexually abused during the same years as (Jeffrey) Epstein’s victims, then I found my voice & haven’t stopped using it on behalf of children & victims/survivors since.” — state Sen. Lauren Book, a childhood sexual abuse survivor, responding on Twitter to a critic who asked her, “Where were you guys 11 years ago?” 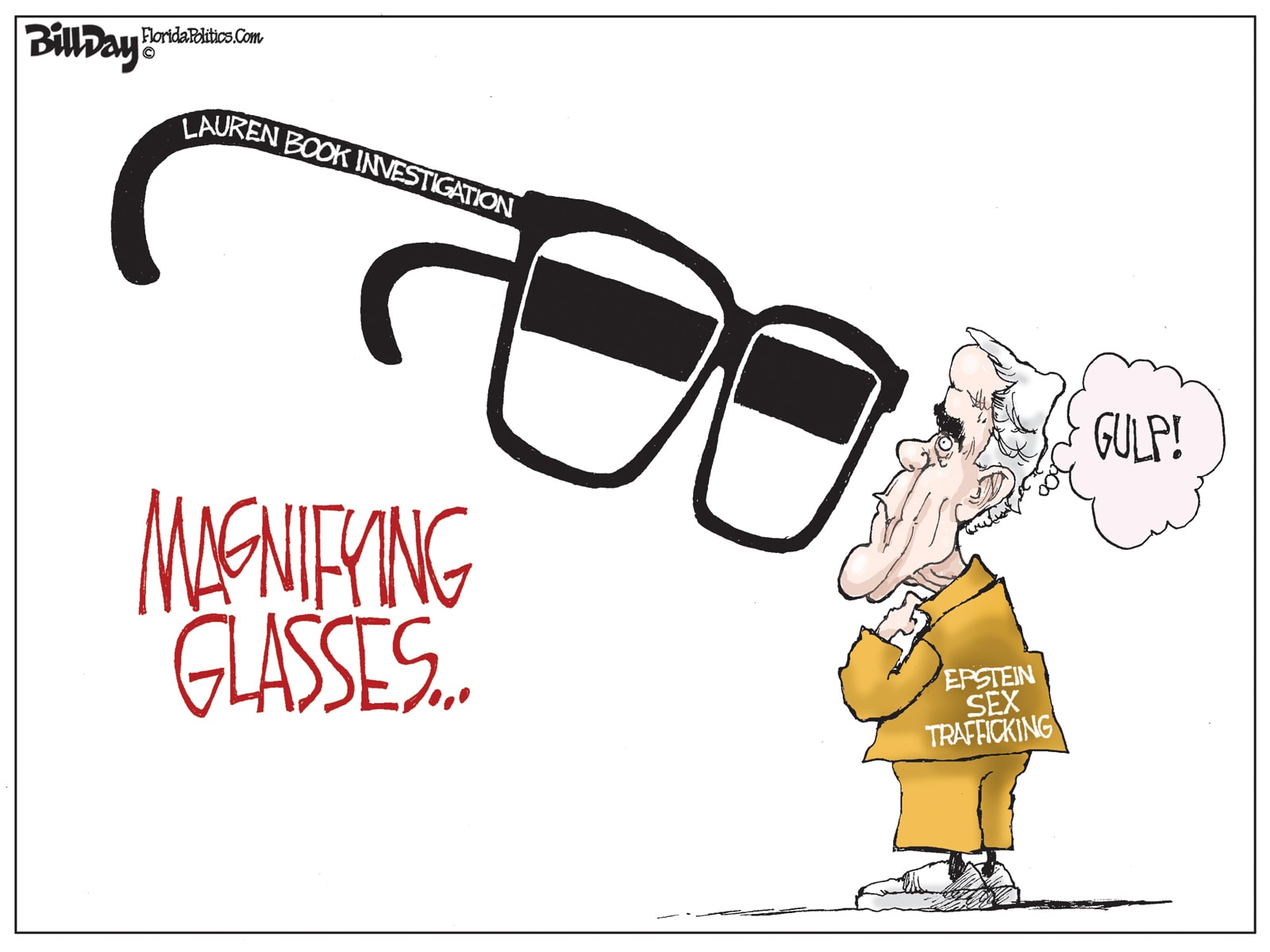 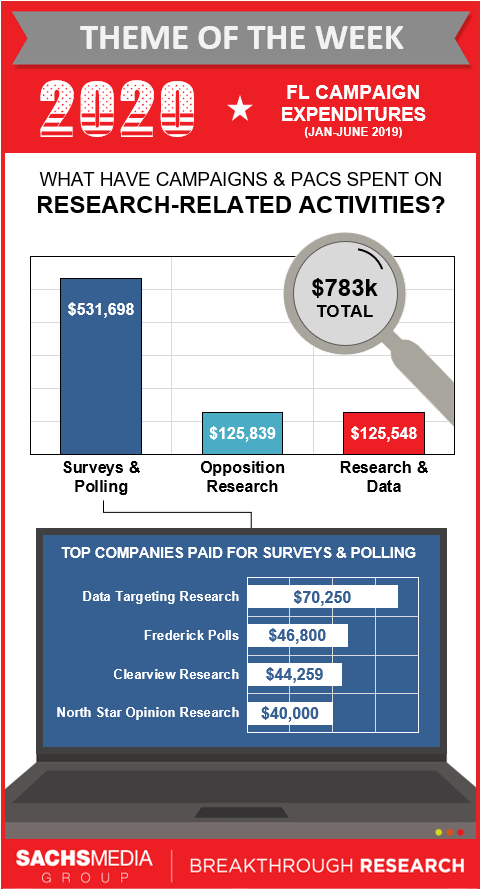 The Revenue Estimating Conference will analyze the communications services tax and the gross receipts tax. That’s at 9 a.m., 117 Knott Building.