The Florida Historic Marker Council next month will consider adding an official state marker to what is now “Tom Petty Park” in Gainesville.

The council’s agenda was released Thursday.

According to the application, one of 11 under consideration, the Gainesville Music History Foundation is sponsoring the marker.

It would be erected in what used to be called Northeast Park, renamed last year.

Petty, a Gainesville native who became an “international rock star,” often played in the park while he was growing up a block away, the application said.

“He had a successful 40-year career as a rock musician in the band he created called Tom Petty and the Heartbreakers,” the foundation wrote in the application, explaining the need for a marker.

“He was also a member of the group toured the world called the Traveling Wilburys that included Bob Dylan, George Harrison, Roy Orbison and Jeff Lynne.”

The Council’s next meeting is Aug. 2 in the R. A. Gray Building in Tallahassee.

“A weary old man with a warning” via The Washington Post

“U.S. to resume executions of death-row inmates” via The New York Times

“One donor is backing 14 candidates. Why big-dollar Democrats aren’t picking sides for 2020” via Ben Wilder of the Miami Herald

“The conservative argument over paid family leave” via The Atlantic

“From a D to an A in one year, and other anomalies in Florida’s grading system for public schools” via the Florida Phoenix

“Could Florida’s nasty algae problem have an upside? That green slime is valuable commodity” via the Miami Herald

“A world without Mad Magazine” via The New Yorker

“I take full responsibility for recommending him as a candidate for this office. It is clear that a much deeper vetting needed to take place.” — CFO Jimmy Patronis, before he made a successful motion at Thursday’s Cabinet meeting to fire Office of Financial Regulation Commissioner Ronald Rubin. 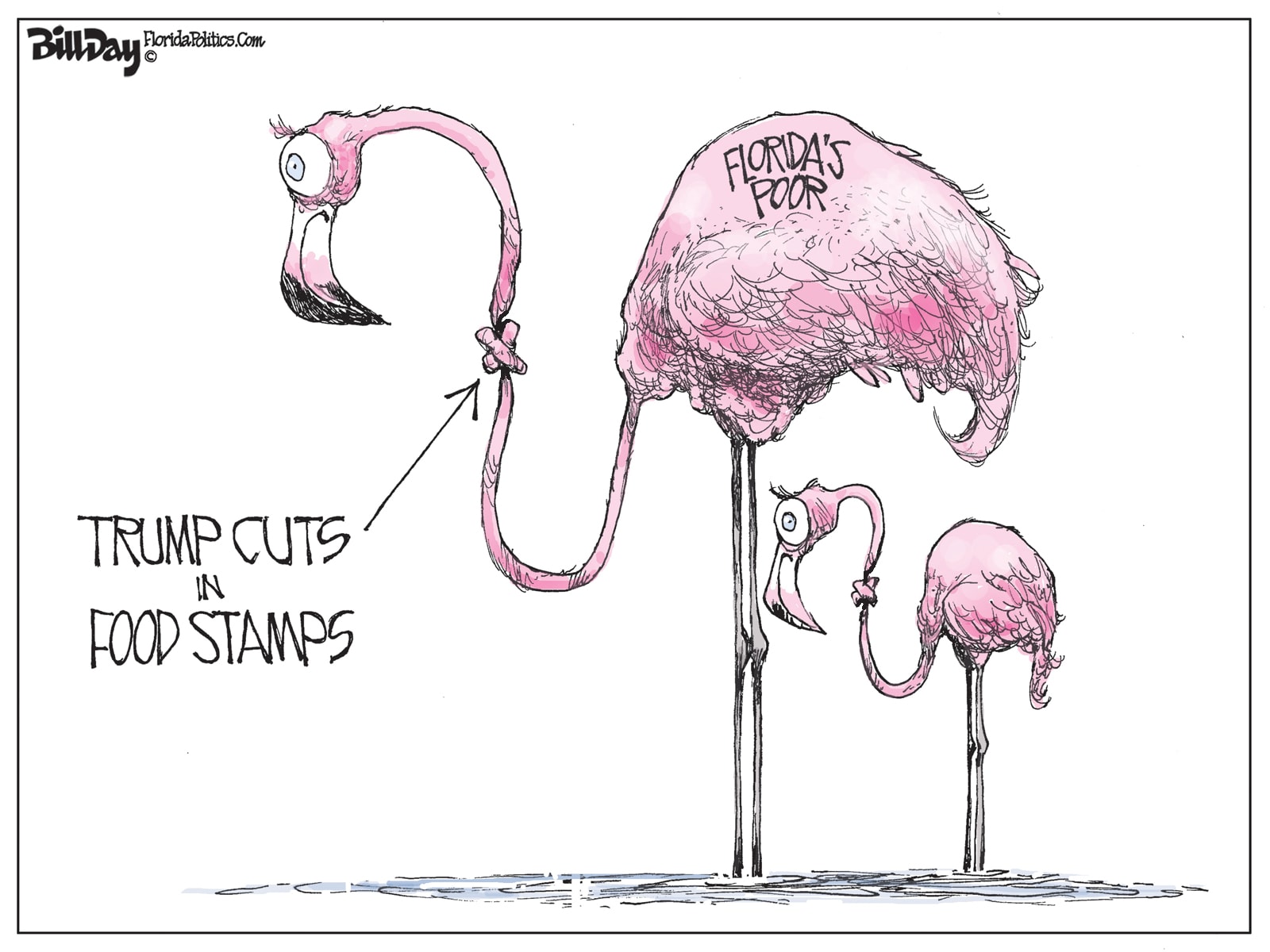 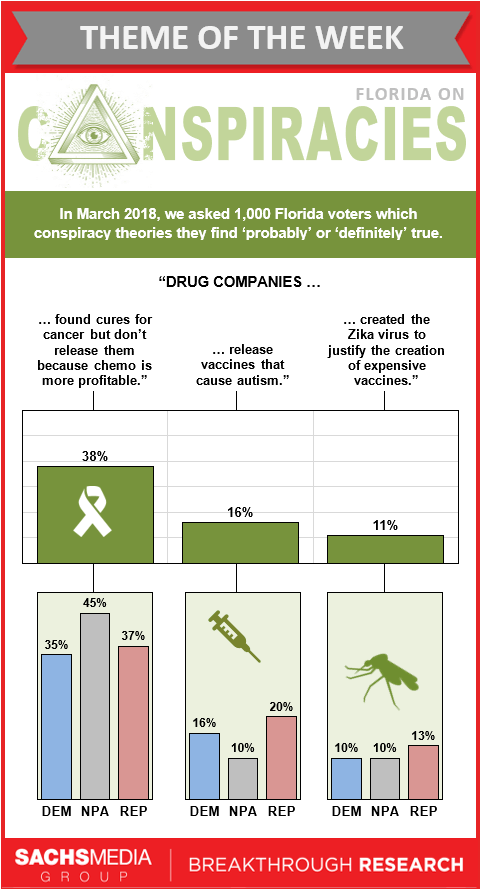 The Florida Commission on Ethics will meet. Along with considering a series of cases, the commission will choose a chair and vice-chair for the coming year. That’s at 9 a.m., 1st District Court of Appeal, 2000 Drayton Dr., Tallahassee.