It’s a single line that could result in a top state official getting fired — or not.

DeSantis, Attorney General Ashley Moody, Agriculture Commissioner Nikki Fried and state Chief Financial Officer Jimmy Patronis are expected to (at least) discuss what to do about Rubin, Commissioner of the Office of Financial Regulation, who was suspended after sexual harassment and other allegations.

Patronis, who wants Rubin out, last week offered alternative wording for the agenda to assuage public notice concerns about the possibility of canning Rubin at this week’s meeting. He suggested a discussion of “potential candidates for appointment to interim commissioner and process for [a] permanent replacement.” As of Wednesday afternoon, the agenda was unchanged, however.

Helen Aguirre Ferré, DeSantis’ communications director, told Florida Politics the governor’s staff was “reviewing the CFO’s request.” But, she added, the “current Cabinet agenda language regarding the (OFR Inspector General’s) Report on Commissioner Rubin does not impede a vote on his employment from occurring.”

It’s been quite a fall: Rubin was once an enforcement attorney for the federal Consumer Financial Protection Bureau and worked at the U.S. Securities and Exchange Commission (SEC), but had been a “self-employed freelance writer” for over three years before taking the job as OFR head. The Office regulates banks, credit unions, other financial institutions, finance companies, and the securities industry.

Rubin was suspended after a woman employee complained of sexual harassment, which Rubin denied. The nub of the complaint had to do with a lunch meeting in which he made offhand sexually related comments and invited her to see his condo. Other unrelated claims of inappropriate comments followed, including that describing certain underlings in his office as “too old.”

Rubin has said Patronis is trying to force him out because he refused to accede to the CFO’s push to hire Kim Grippa, a politically connected lawyer and ex-wife of Tony Grippa, an insurance executive and former Leon County Commissioner.

Since then, the OFR Inspector General’s office released findings it says prove that Rubin violated policies against harassment and misconduct, including alleged comments on a sex-watching canine, puzzling statements about bowtie-wearers (only “people who are gay, Muslim or like attention” wear bowties) and about Rubin’s parents’ fertility.

Meantime, Rubin’s attorney sent the Governor and Cabinet a letter this week that the allegations and so-called “proof analysis” don’t justify his suspension, let alone his firing. Coconut Grove attorney Michael Teinadded that Rubin “accepts that, despite the best of intentions, he made some people uncomfortable. And he has sincerely apologized. He has taken supplemental training … to ensure this won’t happen again.”

The story has taken many other twists and turns, including:

— Rubin requested whistleblower protection to block Patronis’ request that he be fired.

— Kim Grippa, a “politically-connected” lawyer whom Rubin refused to hire but Patronis later tried to recruit, filed a lawsuit seeking all of Rubin’s emails, text messages and calendars, subsequent to his February hiring by the governor and Cabinet.

— The Florida Department of Law Enforcement is supposedly investigating the legality May 10 release by Patronis of a harassment complaint against Rubin, despite the fact the case hadn’t been closed by that time. An FDLE spokeswoman has yet to comment.

— The Orlando Sentinel recently reported that its “review of more than 5,600 of Rubin’s emails showed he spent more than $7,000 on travel and other expenses, took an unusual interest in a GOP donor’s desire to set up a credit union and dealt with staff morale and personnel problems — including (rodents) in the Tallahassee office — during his three months in office before his suspension.”

In other (hopefully less contentious) business on Thursday, the four statewide elected officials — acting as the state Power Plant Siting Board — are slated to decide whether to OK a Tampa Electric Co. power-plant project in Hillsborough County. And they’ll ponder spending just over $11 million of Florida Forever conservation funds to acquire more than 900 acres in three parts of the state.

For now, the Rubin matter is last on the items of consideration.

“Robert Mueller pushes back at Donald Trump, saying probe ‘is not a witch hunt’” via The Washington Post

“Rick Scott invested in Raytheon. He voted to make the company’s ex-lobbyist Defense Secretary.” via the Tampa Bay Times

“‘No harassment’: Ronald Rubin’s lawyer fires back after investigation” via Florida Politics

“Dot-com boom? Someone snapped up JoeGrutersforCongress.com” via Florida Politics

“Space balls: Tiny glass spheres found in Florida could be from a previously unknown meteor strike 2 million years ago” via the South Florida Sun-Sentinel

“The CFO will absolutely not recuse himself.” — Katie Strickland, spokeswoman for CFO Jimmy Patronis, commenting on a call by OFR Commissioner Ron Rubin’s lawyer to sit out a vote on his ouster. 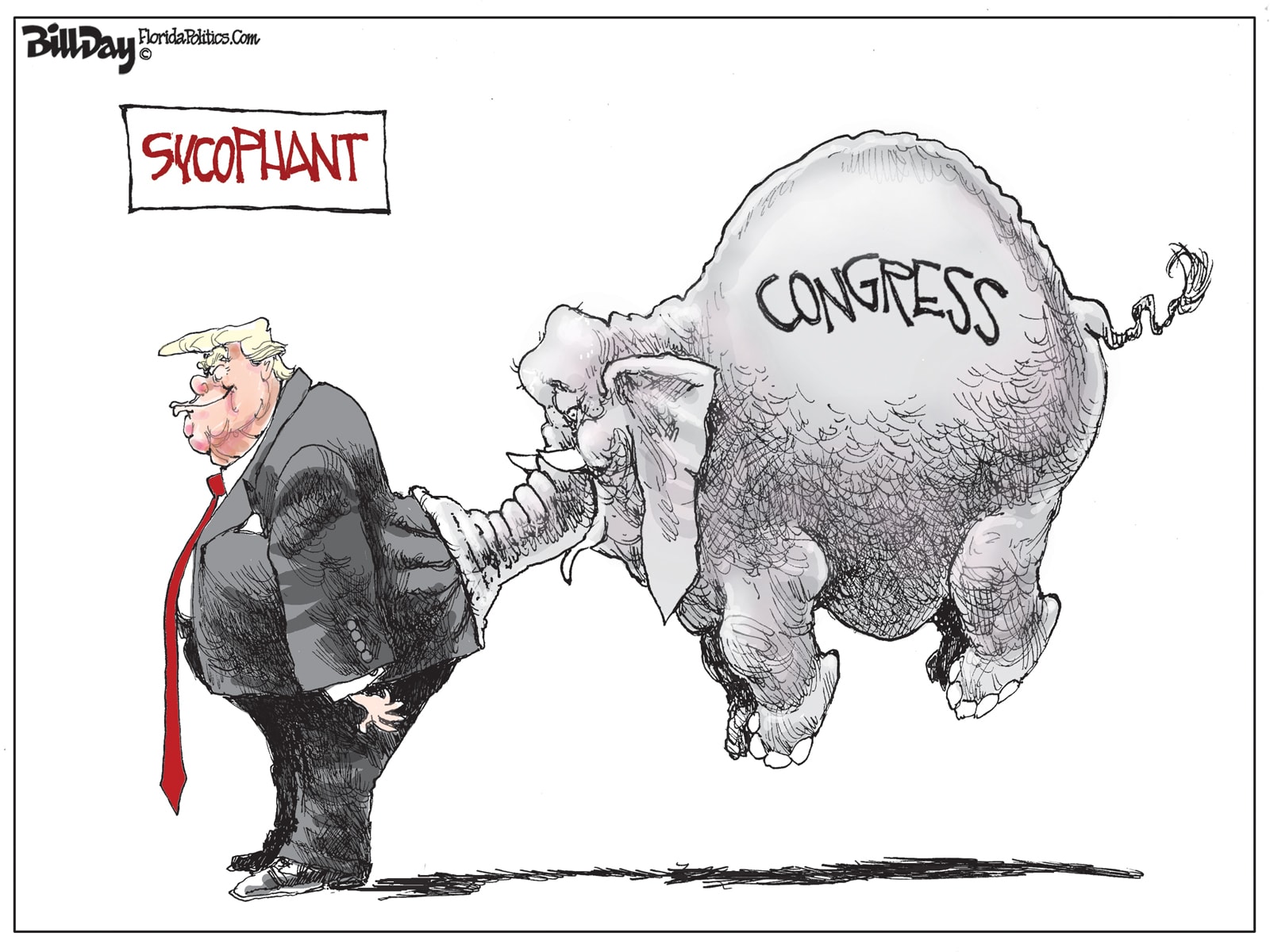 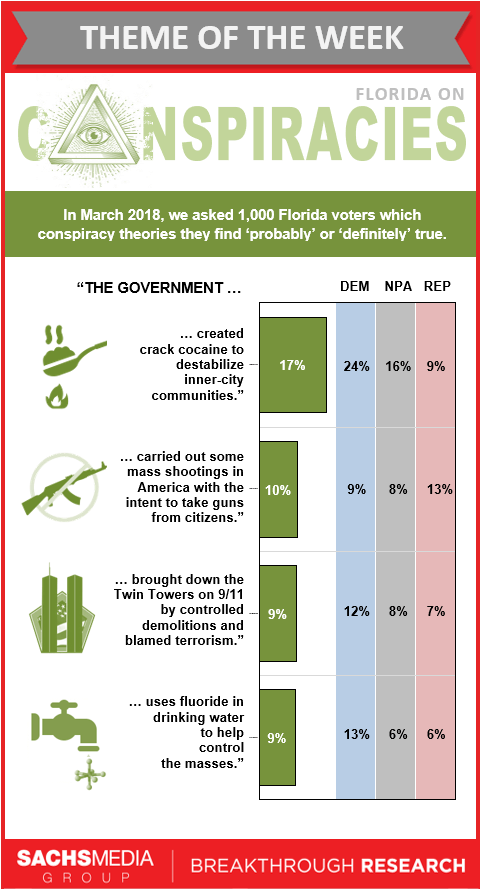 DeSantis and the Florida Cabinet will meet. That’s at 9 a.m., Cabinet meeting room.

The Revenue Estimating Conference will discuss money from a settlement with the tobacco industry at 1:30 p.m., 117 Knott Building.