The Department of State (DOS) and University of South Florida (USF) issued a joint statement Tuesday that the USF research team led by Dr. Erin Kimmerle finished Phase 1 of its investigation of 27 “anomalies” near the Dozier School for Boys.

“I am grateful that Dr. Kimmerle and her team were able to quickly determine that no human remains are present at the site near the Dozier School for Boys where the 27 anomalies were identified,” Secretary of State Laurel M. Lee said. “The Department is committed to seeing the entirety of the investigation through.”

What was found was mostly “tree roots from a previously removed pine tree forest,” the statement said.

Authorities believe staff at the now-closed 111-year-old reform school in Marianna tortured children, sometimes to death, for decades. It was finally shut down in 2011. The full extent of horrors there did not become known for years.

The second phase of Kimmerle’s investigation will proceed with a final analysis of the entire property using Lidar technology, or pulsed lasers.

Kimmerle said that “studying this area of the property was an important step for us to be able to answer the questions that had been raised.”

The state will hold a public meeting to provide more information about the investigation and findings. The date, time and location of that meeting have not yet been decided.

“He’s a Chinese billionaire and a member of Donald Trump’s Mar-a-Lago. Is he also a communist spy?” via the Miami Herald

“Mueller’s testimony could disappoint Democrats again” via The Atlantic

“How much trouble could Mark Sanford cause Trump in the 2020 GOP primary?” via FiveThirtyEight

“Florida’s biggest coal plant is switching to natural gas. So why aren’t climate activists cheering?” via the Florida Phoenix

“Hepatitis A has ‘exploded’ in Florida. Here’s what you can do to protect yourself” via the Miami Herald

“When an atrocity occurs in our State and there is a breakdown involving law enforcement, I believe it is appropriate for FDLE to step in and investigate.” — state Sen. Lauren Book, calling on state investigators to look into the Palm Beach County Sheriff’s Office for its handling of alleged child sex trafficker Jeffrey Epstein‘s work release 10 years ago. 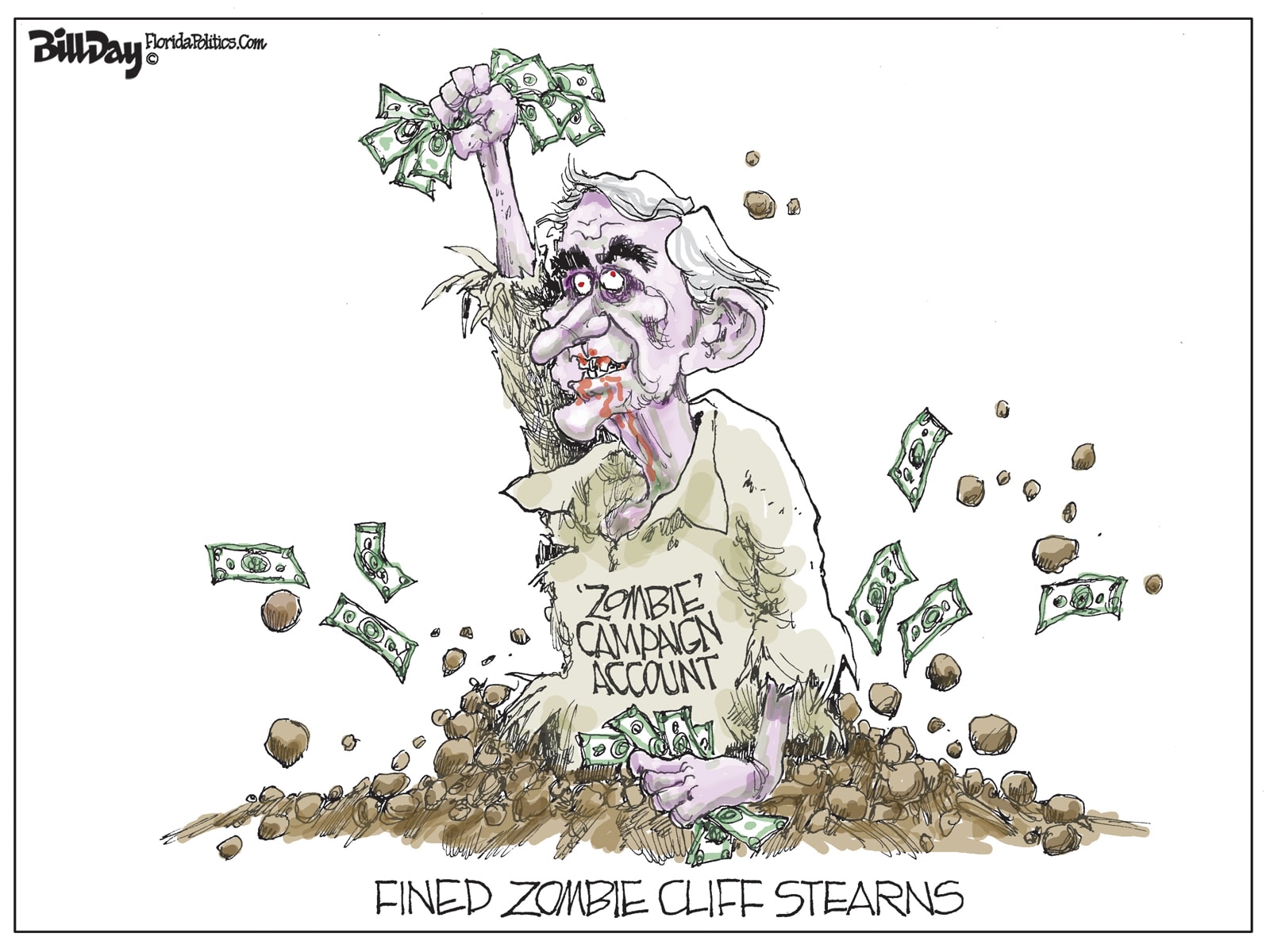 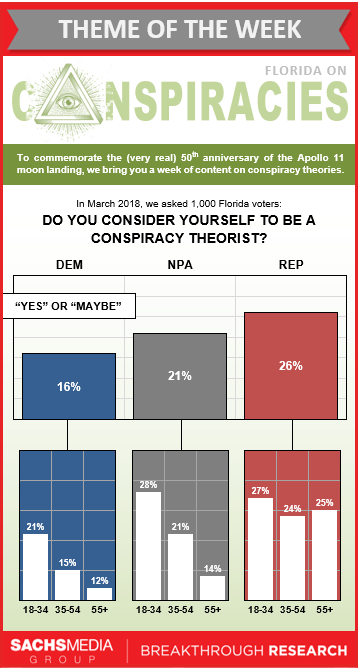 The Florida Department of Financial Services will hold one in a series of “Be Scam Smart” workshops to help seniors avoid financial scams at 10:30 a.m., Gadsden County Senior Services, 79 Lasalle Leffall Dr., Quincy.

The Education Estimating Conference will analyze enrollment in prekindergarten through 12th grade at 1:30 p.m., 117 Knott Building.