Cannabis is “Fresh From Florida,” and Agriculture Commissioner Nikki Fried is eager to get a move on.

Three announcements were posted Wednesday in the Florida Administrative Register.

The Department of Agriculture’s Division of Plant Industry said it would start rule-making on “industrial hemp planting permits.”

A copy of the proposed hemp permitting rule can be gotten via Bryan.Benson@FreshFromFlorida.com.

Also, the Medical Cannabis Advisory Committee set its first meeting for 4 p.m., next Thursday (July 25), to be done via conference call.

And the Hemp Advisory Committee also is meeting next Thursday, at 5 p.m., also by phone.

Agendas for both meetings are available by writing to Cannabis@freshfromflorida.com.

“The economist who would fix the American dream” via The Atlantic

“Despite threats from hurricanes and rising seas, populations continue to swell along the coast | Map” via the South Florida Sun-Sentinel

“Notre-Dame came far closer to collapsing than people knew. This is how it was saved” via The New York Times

“A McDonald’s job, a Jewish man’s beard and a religious discrimination lawsuit” via the Miami Herald

“I lied … It is a false statement. I just made it up. I wanted to be somebody in the community, and I’m sorry … I knew it was wrong and I should have stopped.” — former House candidate Elizabeth McCarthy, explaining to a Department of Health investigator that she lied about being a doctor and removing 77 bullets from 32 Pulse victims while working at Orlando Regional Medical Center on June 12, 2016. 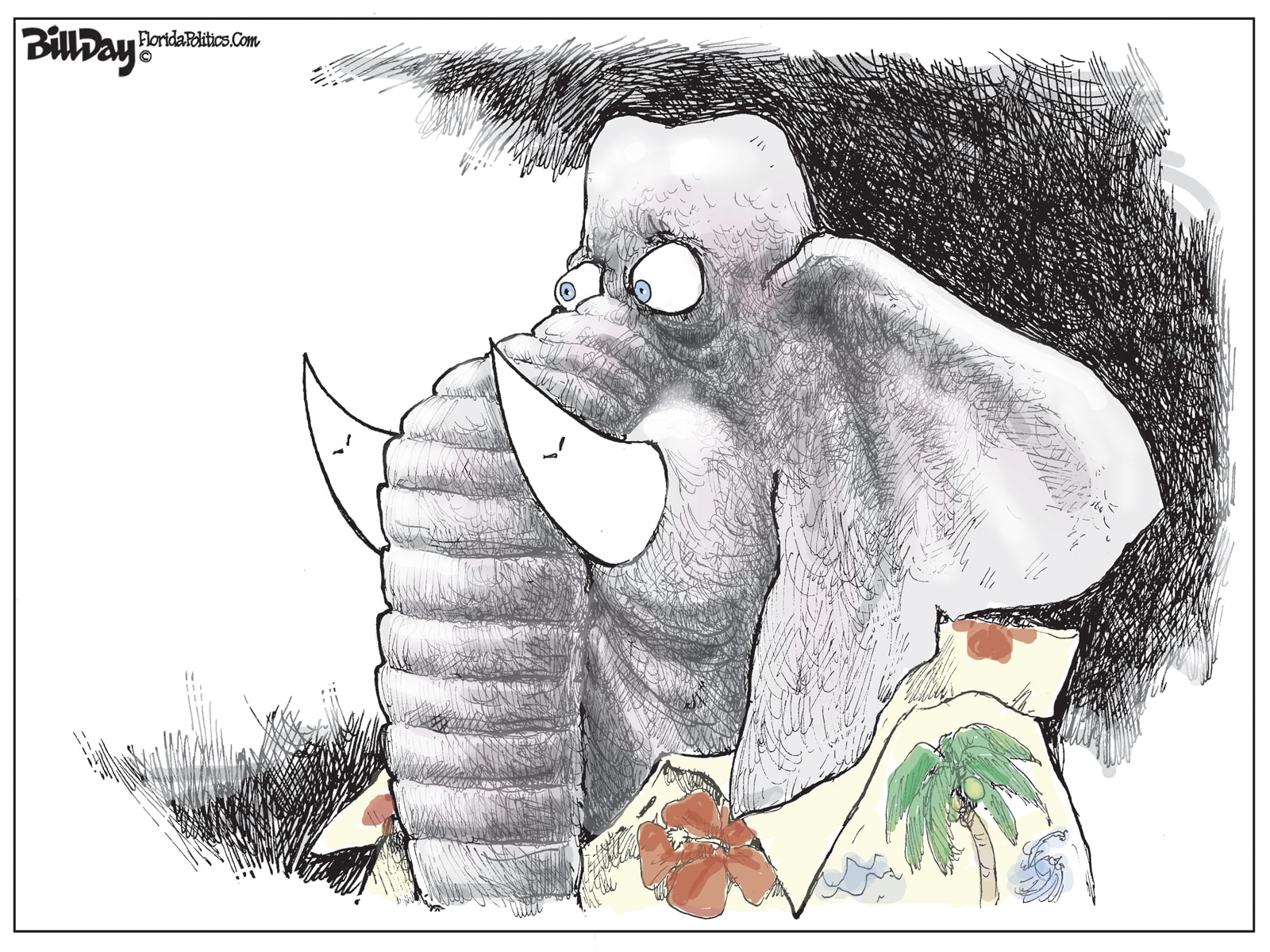 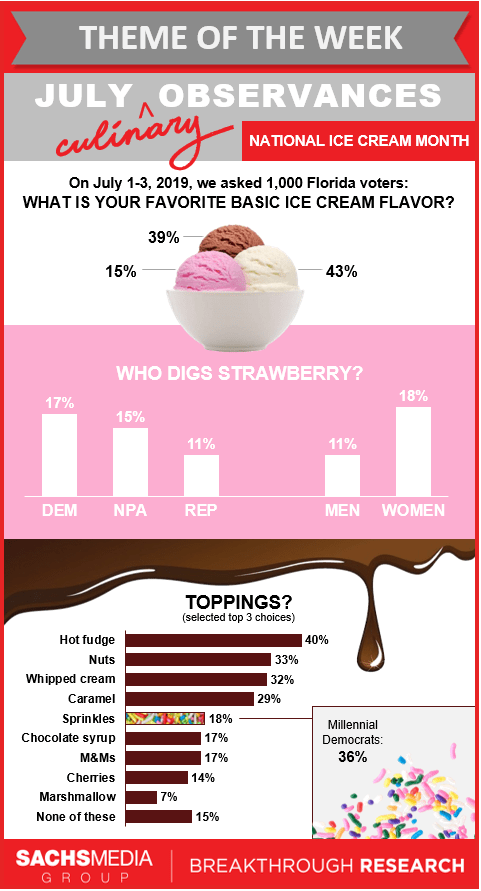