First, a program note: Sunburn, Florida’s premier morning newsletter of politics and policy, is on a short summer hiatus. It will return next week.

Florida NOW (National Organization for Women) is making another push to amend the U.S. Constitution with the Equal Rights Amendment, or ERA. That includes a postcard campaign aimed at legislators, including House Speaker José Oliva.

Florida NOW also plans an “ERA Equality Day of Action” Aug. 26, with an 11 a.m. news conference in the Capitol outside the Governor’s Office.

“Some state lawmakers do not think it’s necessary to constitutionally guarantee the equal rights of women,” the group said in a fundraising email received Monday. “To convince them otherwise requires a multi-prong approach.”

The organization explained it has made 5,000 postcards supporting the ERA, which is “designed to guarantee equal legal rights for all American citizens regardless of sex.” The measure, first introduced in 1923, “seeks to end the legal distinctions between men and women in terms of divorce, property, employment and other matters,” according to its website.

Up until 1977, the amendment received 35 of the 38 state ratifications it needs. “Postcards will be addressed to targeted members of the Legislature who have stood in the way of equality in the past,” the email says. “Each will be signed and mailed by individual voters to show how women are paying attention.”

“We’ve created a fundraiser to help pay for the postage of these postcards, so all someone has to do is fill out the return address, sign and mail it,” it says. “These first 5,000 are for an initial blitz campaign before committee meetings start in September. Any funds raised above the first $1,300 will go toward additional postcard postage.

“It is long past time for Florida to put women on the agenda and ratify the ERA.”

“Huge turnout is expected in 2020. That’s not necessarily good for Democrats” via The New York Times

“With new hemp law, ‘sniff and search’ goes up in smoke” via The Palm Beach Post

“‘One of the least affordable places to live.’ Broward grapples with housing crisis” via The Miami Herald

“From Jeff Bezos to today’s NASA engineers, Apollo 11 inspired a generation to go to space” via The Orlando Sentinel

“How Matt Gaetz became Trump’s favorite Congressman” and “Matt as hell: A roundup of Gaetz’s most outrageous remarks” via Mother Jones

“We need to explore a lawsuit to recover the monies given in trust to @AndrewGillum and now in a slush fund. Thank God for Florida that @GovRonDeSantis won.” — John Morgan, Orlando attorney/entrepreneur/political donor and activist, tweeting about Gillum, the former Democratic gubernatorial nominee who moved campaign cash into a nonprofit that doesn’t have to disclose its finances. 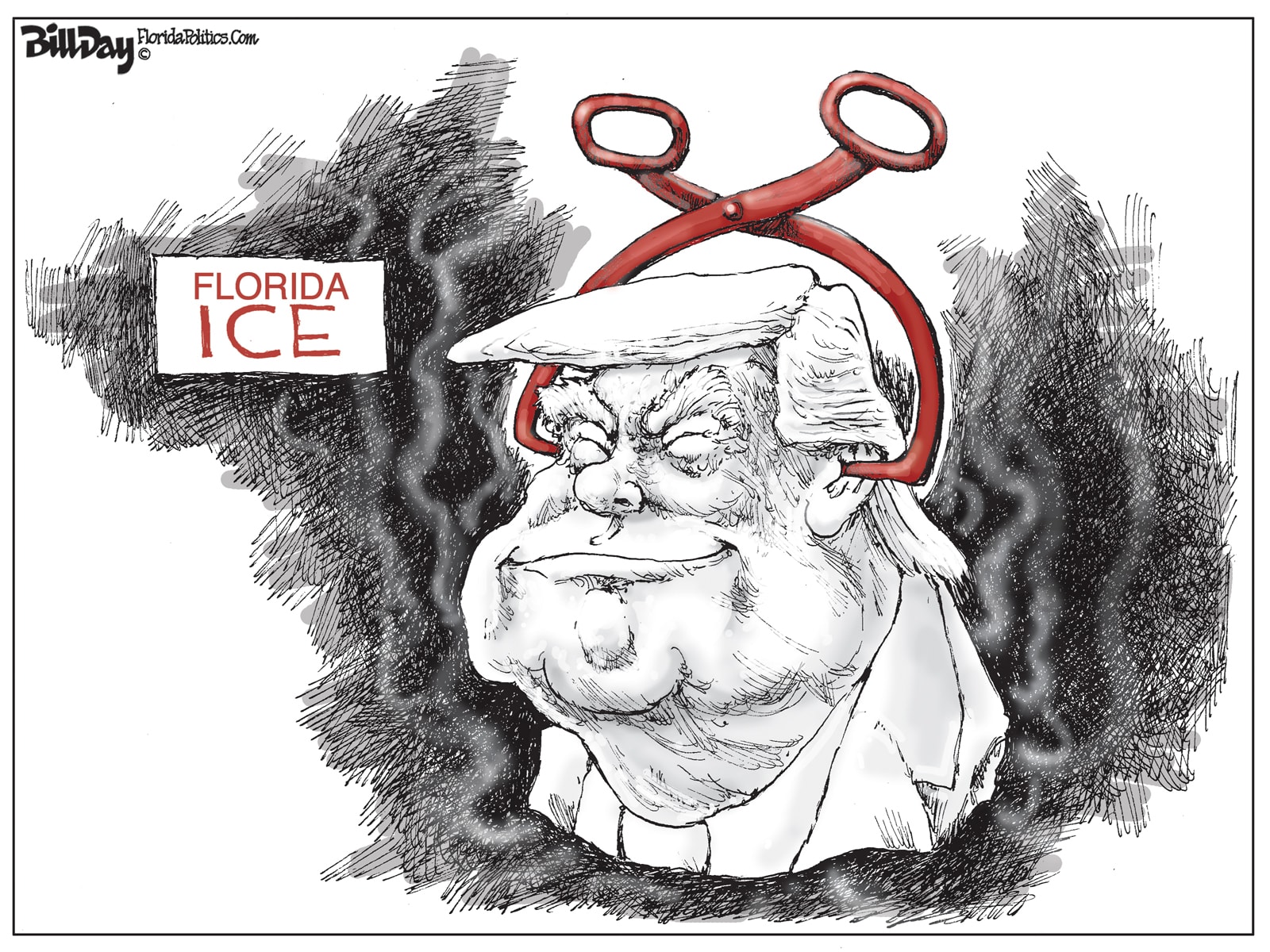 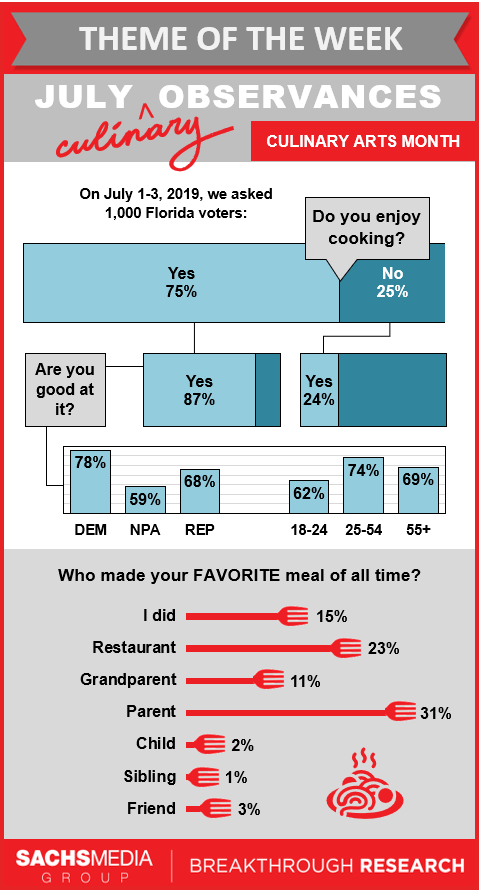