If there’s any question whether this week’s appellate decision on medical marijuana has put off the Florida House at all, the answer is ‘no.’

House general counsel Adam Tanenbaum filed a “notice of supplemental authority” Thursday in the chamber’s effort to intervene in the case by Florigrown against regulations governing the state’s medical marijuana industry.

A three-judge panel of the 1st District Court of Appeal this week said the implementing law requiring providers to grow, process and distribute cannabis and related products created an “oligopoly” and ran afoul of the 2016 constitutional amendment that legalized medicinal cannabis.

But that ruling was in the context of upholding a temporary injunction requiring state health officials to begin registering Florigrown and other medical-marijuana firms to do business.

Tanenbaum cited case law saying that “any expression on the merits of the case by an appellate court reviewing an order (on) preliminary injunction, where a review is based on a record made at a less-than-full hearing, will not be binding at trial on the merits.”

Because a temporary injunction “is by its very nature provisional, it would be nonsensical to give it binding effect on the subsequent proceedings in the same case,” another decision cited by Tanenbaum said.

And “a temporary injunction maintains the status quo ‘pending the determination of the cause and, as the name implies, such an order is not conclusive.’ ”

The message: Don’t count us out.

(Background from the News Service of Florida, republished with permission.)

“She was trafficked as a child. Now this survivor fights back through coffee” via Julia M. Chan of CNN

“Despite ‘safe space’ review, detention centers a political wedge in Florida” via Antonio Fins of the Palm Beach Post

“Andrew Gillum shifts campaign cash to a new nonprofit, blocking it from public view” via Steve Contorno of the Tampa Bay Times

“Are FL public schools teaching about the Holocaust or not?” via Diane Rado of the Florida Phoenix

“Lobbyists and law firms, oh my: Sponsors rolled out red carpet in Israel” via Ana Ceballos of News Service of Florida

“Pay up or else: Bayfront Hospital now suing patients over unpaid bills” via Janelle Irwin Taylor of Florida Politics

“He may wander Key West looking like a tourist. But he’s writing songs about the place” via Gwen Filosa of the Miami Herald

“As the threat of ICE raids brings fear to our communities, it is important that you know your rights.” — A tweet by immigrant advocacy group UnidosUS, in response to reports of a massive roundup planned in at least 10 major cities that could begin this weekend. 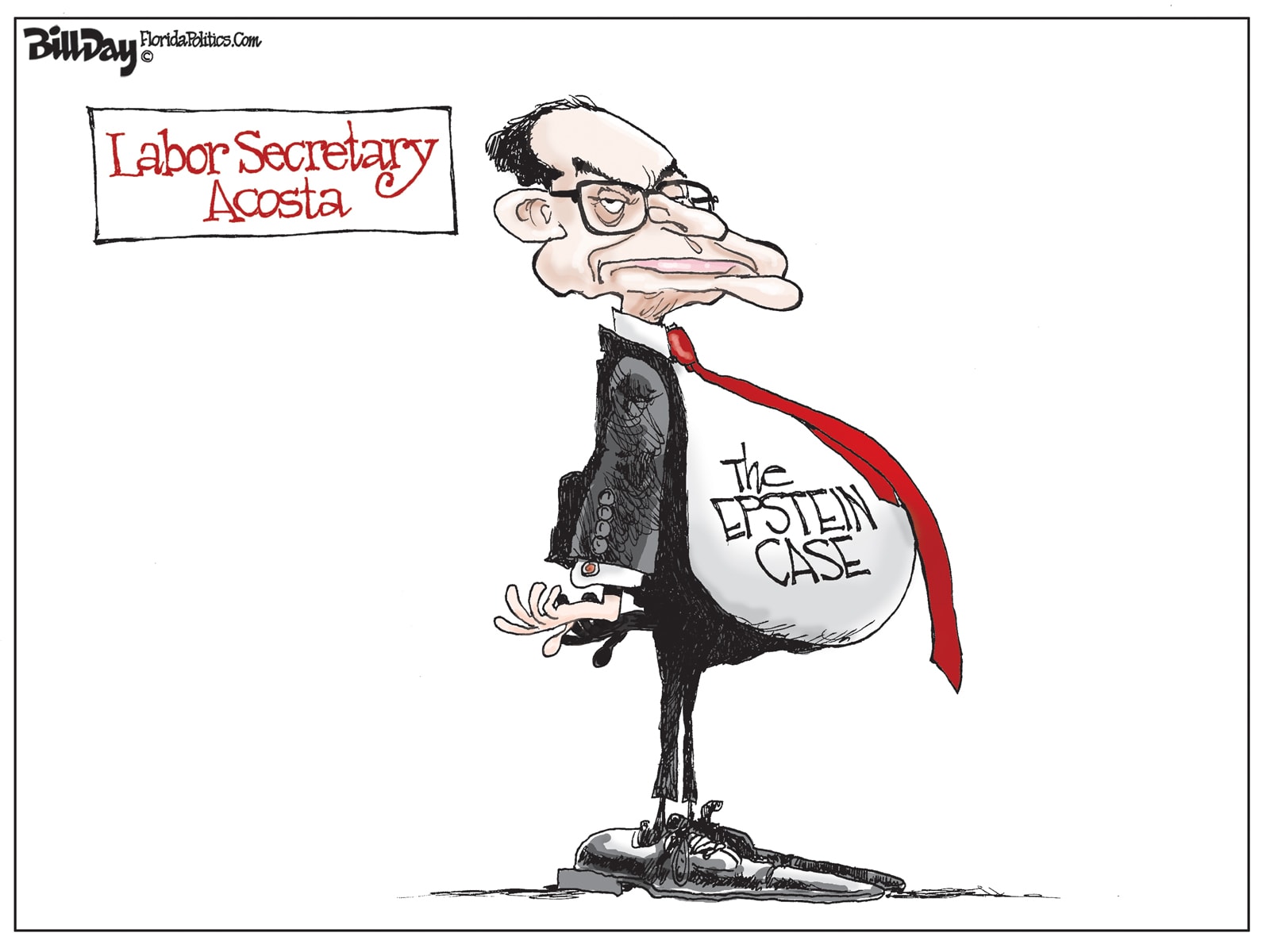 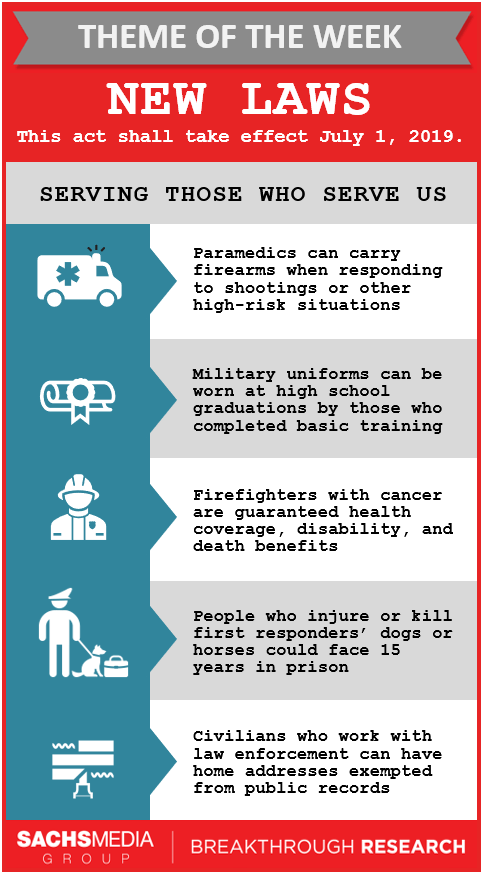