Ransomware is now in the news every day — literally, every day.

I have a Google Alert set for the word “ransomware,” so I get a daily list. (Do you do that for things in your business?)

My last column on the subject dealt with hits to six cities in Florida. I also suggested we would see an arms race-type scenario with future hackers upping the price tag of the ransom. 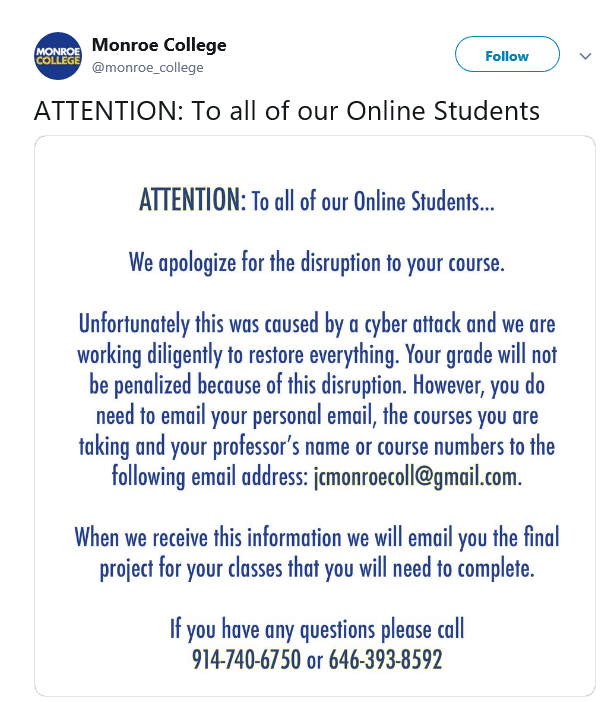 Hopefully, you won’t ever have to tweet out one of these.

Also, I threw in an Austin Powers meme (that was on point, if I say so myself).

Regardless of whether you found that amusing, this week’s news sees a monster $2,000,000 ransom asked of Monroe College in New York. Currently, they are locked out of their website, learning management system and email.

According to Inside Higher Education, this is the largest ransom demand in the education world.

As they launch more attacks, you may ask what people are doing to combat this type of threat? The U.S. Conference of Mayors just met and over 225 Mayors signed a solution to not pay the ransom if their cities were to become a victim.

This is on the heels of incidents in Florida — as well as Baltimore, Atlanta and all over the nation.

The resolution lists 22 attacks that happened so far in 2019 in this space.

I think this type of mass support is what all government entities need to be doing as well as tech companies and all those in the private sector.

Collaboration is the key to combating this type of thing.

It’s time to step up and investigate two-factor authentication, cyber insurance, advanced threat protection tools, password management apps, redundant backups, cybersecurity training and phishing testing. The threat landscape has grown so you must grow your threat protection concurrently or end up like someone from the Brady Bunch.

Lots of drama with that cast since their heyday. Read at your own risk on their exploits; poor Tiger, I didn’t know he was killed on set. That’s brutal. 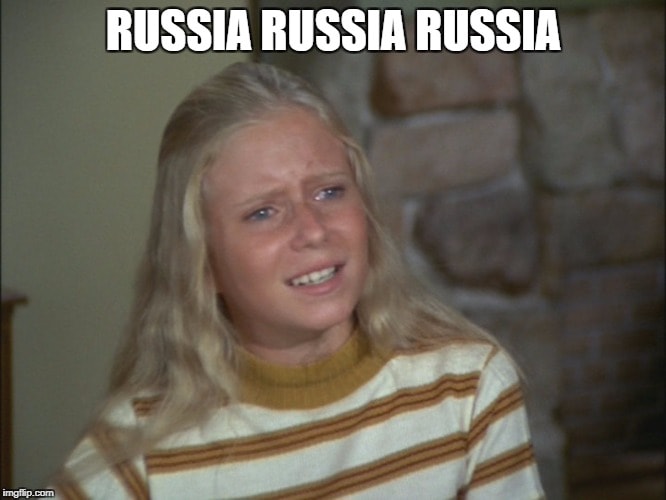 Who is behind cyber a great deal of cybercrime?

Did you see the European Union’s global navigation system was down four days?

The EU funded these satellites so they would have an alternative to the US Air Force’s Global Position System (I bet you didn’t know the Air Force invented GPS, did ya?) or Russia’s GLONASS (in Russia, you do not find the satellite, it finds you).

How much you want to bet cyber espionage or cybercrime is involved? Place your bets, the MGM Grand has this action as 10-1 odds on my play at their sportsbook (not really). If not, cybercrime this could be the start of WWIII.

Keep an eye on this story. We might need the Space Force sooner rather than later.

Speaking of Space Force … they even got to our friends at NASA (which I wrote about recently) it was announced this week.

While it does not appear it was ransomware, somebody hacked NASA. 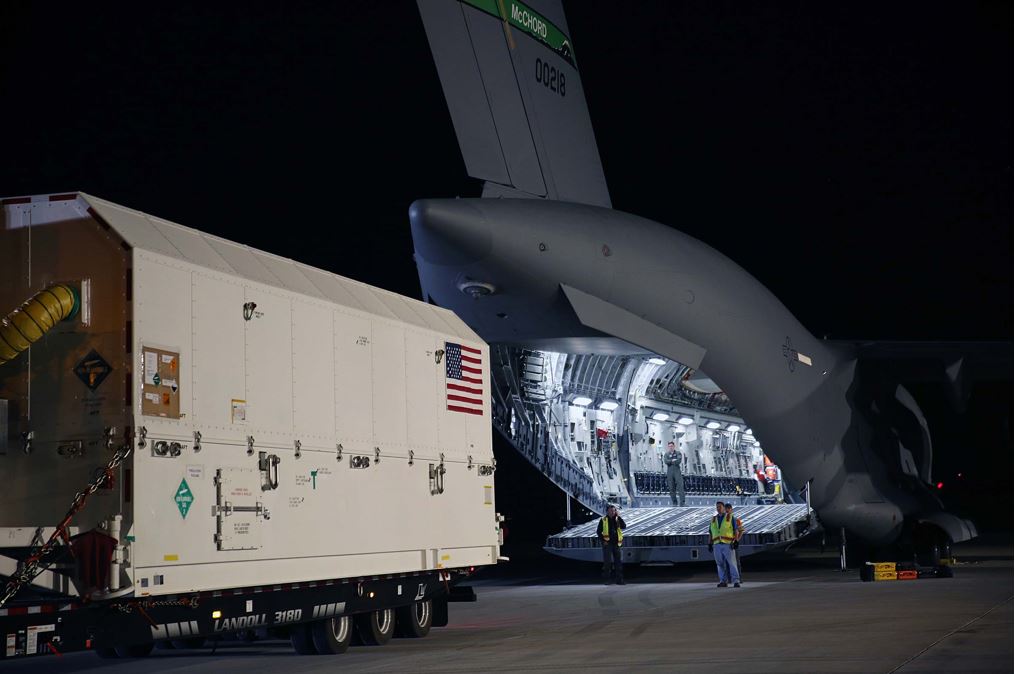 The Air Force’s GPS 3 satellite being loaded for Cape Canaveral.

Speaking of drama — the web has no shortage with Besa Mafia, Silk Road and Cambridge Analytica — but the “Age of Ransomware” is here, and it’s growing more dramatic and ruthless by the day.

So, please, make sure you are doing everything you can to stay safe.

Blake Dowling is CEO of Aegis Business Technologies. He can be reached at Dowlingb@aegisbiztech.com.

The post Blake Dowling: We need a united front in the fight against ransomware appeared first on Florida Politics – Campaigns & Elections. Lobbying & Government..